Achieving autonomy on a biological level: let the plants take care of it

“In agriculture, we are hitting the limits of what we can do with synthetic chemistry, and the only way to become more productive with less is to let biology do the work for us. Aquaponics is one way of doing that,” says Jason Green, Chief Executive Officer and Co-Founder of Upward Farms.

The Brooklyn-based company combines aquaponics with vertical farming to produce microgreens that are certified organic and sold in the US Northeast at multiple Whole Foods Market locations (in NYC, Westchester, and New Jersey) and Westside Market locations, as well as striped bass, which is available at Greenpoint Fish and Lobster.

While aquaponics has ancient roots, the production method is experiencing a resurgence in the 21st century as people look to develop circular and resilient food systems. However, some people are quick to dismiss the method as unsophisticated and unlikely to be successful at scale, opting instead for precision hydroponics. 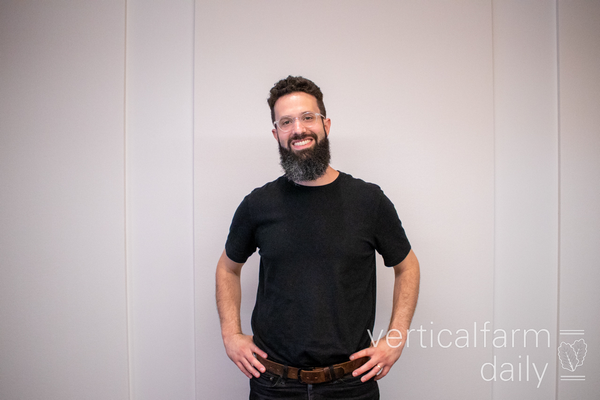 Can precision and autonomy co-exist?
In the vertical farming industry, most stakeholders strive to create a completely controlled environment with precisely dosed nutrients and environmental conditions. While the ultimate goal is to create autonomous systems using machine learning, artificial intelligence, and automatic interventions by the system, Jason notes that this approach may not actually be as autonomous as people think.

“If your approach to autonomy is to give plants exactly what they need and have your system constantly intervene to tweak the conditions, that’s not very autonomous. Having robotics constantly intervening or mechanics operating without human control is not the kind of autonomy that the industry needs,” explains Jason. 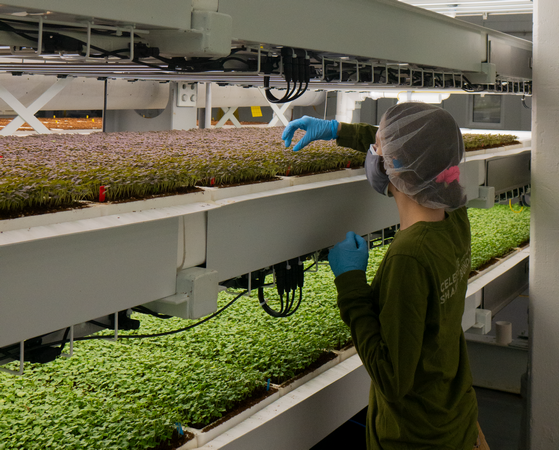 Cultivating plants, fish, and microbes
At Upward Farms, the goal is to achieve autonomy on a biological level where the plants are taking care of themselves. This is where aquaponics plays a crucial role. By diversifying the production system and putting the emphasis on microbial diversity, Upward Farms is creating a production system that can regulate itself in the way any natural ecosystem does. According to the company’s website, Upward Farms cultivates three things: animals, microbes, and plants.

Hydroponics is often criticized for having little microbial diversity compared to natural ecosystems. In ecological farming, it is estimated that a single gram of soil can have a billion microbial cells. In hydroponics, this can drop to as little as 10.000 cells per gram. This, according to Jason, is where the future of farming lies. 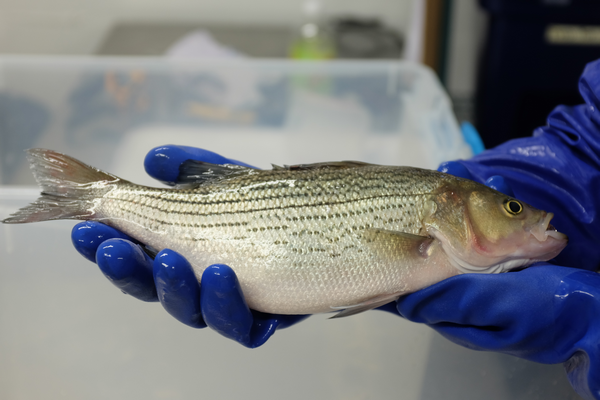 “Aquaponics is bringing the tools of regenerative agriculture and soil building into the repeatable manufacturing process of vertical farming, which is a good place to be,” says Jason. “Aquaponics can be structurally set up to be more successful than hydroponics because you have the benefits of genetics, with higher levels of biodiversity often having been correlated to increased productivity, biomass and stability.”

As Jason explains, conventional hydroponics is like an inverted pyramid that requires constant intervention to keep it balanced on its point, the goal being to get better and better at maintaining that balance. Comparatively, he described aquaponics as the typical pyramid that is stable, bottom-heavy, and requires no external forces to balance it. And the stability of deliberately designed aquaponic systems lies in the system’s high level of microbial diversity, which facilitates nutrient uptake, pathogen management, water uptake, etc. 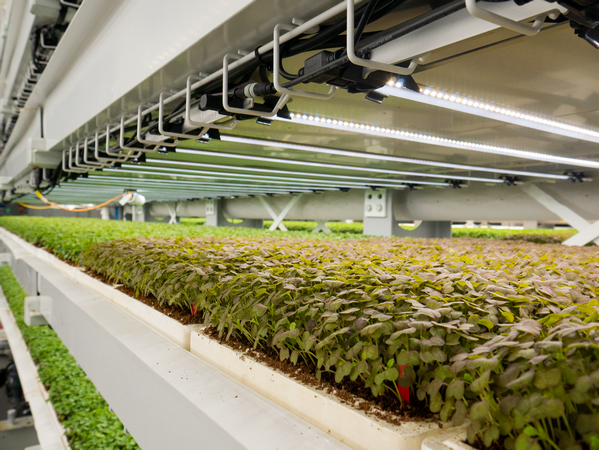 “Pathogens are opportunists and seek to fill voids, but with more beneficial microbes around the roots, there is more competition, and it is difficult for pathogens to take up residence. Certain microbes can also detect pathogens below disease thresholds and begin producing antifungals in response,” notes Jason.

While many people may be unconvinced by the possibilities in aquaponics, Jason isn’t bothered at all and does not feel the need to convince anyone else about aquaponics. As he explains, this only leaves more space for Upward Farms to grow and become the leader in aquaponics.

“If anyone wants to dismiss aquaponics outright, it leaves more room for us. While we need to be much more deliberate in designing our systems, aquaponics pays dividends forevermore,” says Jason.