Founded by Dr. Chouaib Meziadi and Alexandre Reeber in May 2020, Core Biogenesis produces key molecules for cell therapy that accelerate the development of cells involved in the treatment of neurodegenerative and cardiovascular diseases and certain cancers.

In December 2020, the startup raised 2.6 million euros in Seed from XAnge, Entrepreneur First, Plug and Play, and several Business Angels. In March 2022, it completed a 2nd funding round of €10M in Series A with XAnge, Blue Horizon Ventures, Entrepreneur First, Thia Ventures, and Business Angels. Core Biogenesis was the Grand Prize winner of the i-Lab BPI France national competition in 2021.

The operations at Core Biogenesis' first biomolecule production plant in Strasbourg, France, will pave the way for this large-scale production. This will allow it to launch its production, reach the market within a dozen months and begin to serve its customers in the biopharmaceutical industry who are developing cell therapies. 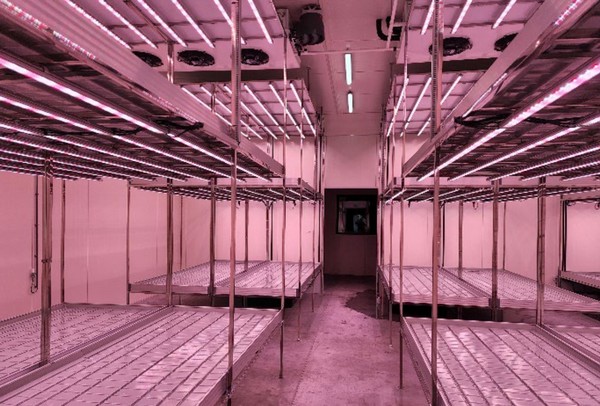 The  BioTech Production Facility has been built by an international consortium with Glenn Behrman and CEA Advisors as the designer, project manager, and main contractor. Glenn notes, "I called upon my international network of experts in LED lighting, Irrigation, and Climate Control. We spent months collaborating on the design of the facility, we built the sandwich panel climate chambers, and in just six weeks, we built what we believe is the largest facility of its kind in the EU."

Along with its partners, CEA advisors developed a specialized fertigation system to optimize seed production, a proprietary HVAC system that provides a homogenous climate throughout the multi-level environment, and installed energy-efficient LED lighting. 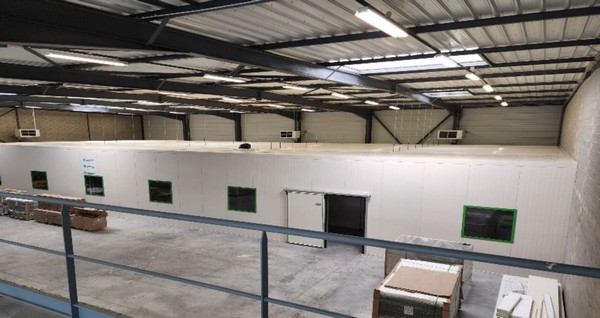