Boosting sustainable and local crop production in the UK

"We've just finished our pilot project and are now putting the final touches on our training facility allowing us to train staff in-house with our growing methods," says Grahame Dunling, COO of WorldWide Local Salads (WWLS).

Next up for WWLS in the upcoming six months is introducing quality salads to the masses. The company is in talks with several parties about expanding the WorldWide Local Salads Brand nationally, but also through international projects. 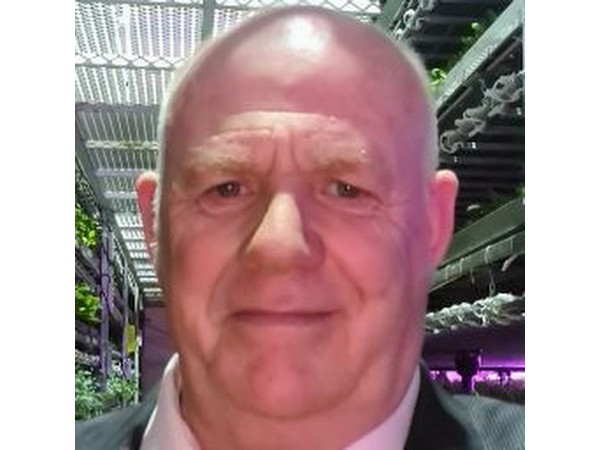 WWLS has worked with retailers around the world to produce its own brand product lines. Grahame adds, "We differ as we focus on the crop side of things and not selling systems. Therefore,  our focus is on flavor and quality which we have proven many times over. This gives confidence for a retailer as they know a commercial grower is growing the crops. We are in talks with several people about our own branded crops." 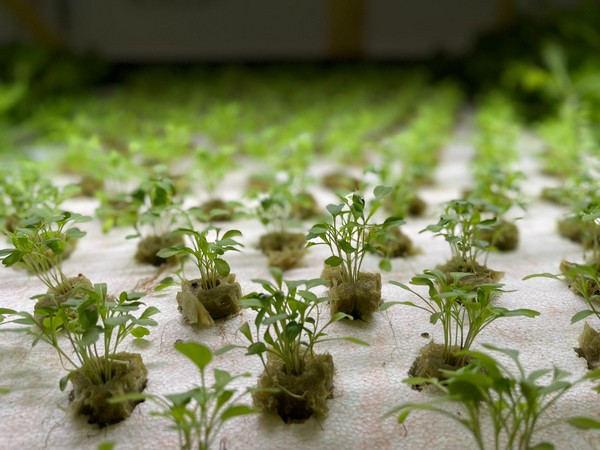 Driving local produce
It's not something out of the blue or WWLS to expand nationally given the huge import-dependency the UK currently has. "Now there is a bigger focus from the consumer on local fresh produce, as people are been more conscientious about where and how their food is grown." Today, WWLS supplies a local wholesaler who in turn supplies the cafes, restaurants, hotels, as well as smaller supermarkets. 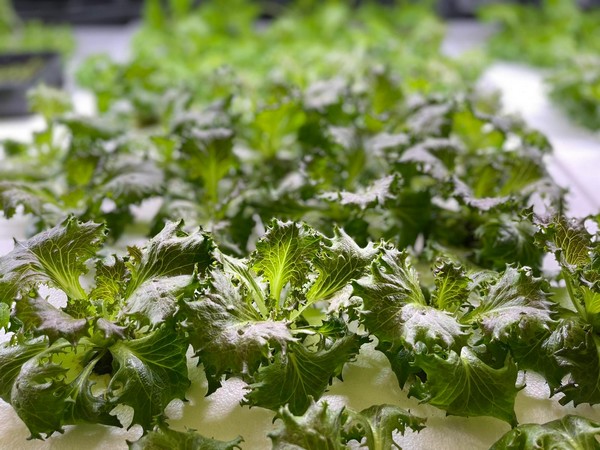 Up until today, the company has dedicated 85% of its growing space to its signature mixed salad. Besides that, the company has produced pea shoots, coriander, baby capsicums, chilies and chocolate mint. But these are only a few of the many crops, as Grahame puts it. 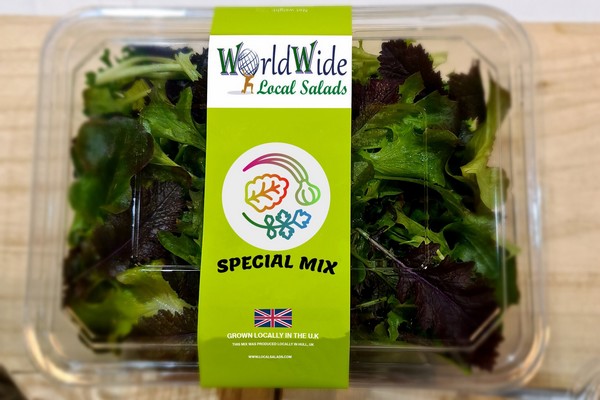 Coping with energy prices
"We have won a Cop26 grant for saving carbon emissions by the unique way WWLS uses our facility. This saves power, carbon emissions and lowers the costs of growing inside a warehouse. When energy prices in the UK are rising all the time, we have been able to lower the impact and in some circumstances actually save on energy used."