While the oceans are still hugely efficient at producing bivalves such as mussels and oysters, it would be complacent not to consider a future when producing them in urban environments had its merits.

A bout of food poisoning incurred after eating his first-ever oyster might have put many people off a four-year PhD on the production of urban bivalves, but for Broderick House, it only strengthened his resolve.

“It shows that while coastal bivalve aquaculture has many positives, there’s scope for improving on existing systems,” the University of Cambridge doctoral candidate in the department of zoology stoically observes.

Six months in, House is keen to stress that conventional bivalve production is a hugely beneficial form of food production. “Water and feed are freely provided, and the bivalves also act as a valuable carbon sink in the oceans,” he notes. 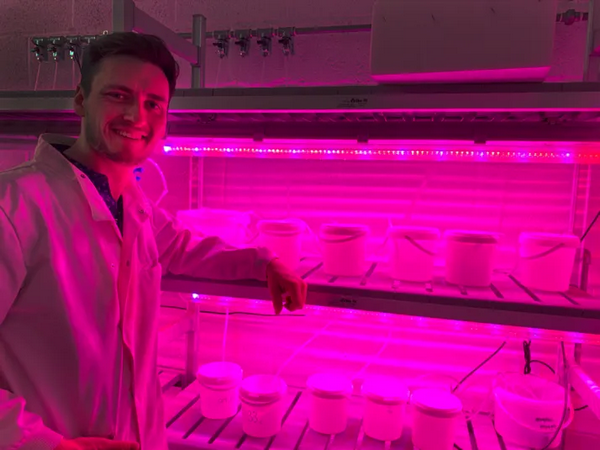 So he’s well aware that he has a challenge on his hands to convince people of the merits of his work – a project that seeks to build a pilot indoor bivalve farm in a Cambridge laboratory within three years.

“The challenge of urban bivalve aquaculture is that it appears to be the antithesis of current coastal bivalve farming systems, but we’re not looking to replace conventional bivalve farms. However, we could help to supplement them – producing fresh bivalves in land-locked locations, for example – areas where transporting bivalves can have a large carbon footprint and in which genuinely fresh bivalves are otherwise hard to source,” he explains.

“Having freshly-grown and locally-produced bivalves could help to differentiate indoor-reared clams from those conventionally produced and shipped in from the coast,” he argues.

Read the entire article at the Fish Site.