PlantLab has again obtained its European indoor-farming patent, as recognized by the European Patent Office. The patent applies retroactively from 13 October 2008, the date on which the patent was originally submitted.

In June 2017, PlantLab had already defended itself before the European Patent Office (EPO) against the appeals procedure brought by Signify and Certhon Build BV. Later, in November 2021, PlantLab’s patent was nevertheless declared invalid in an appeals procedure. Although PlantLab made it clear, at the time, that it expected the patent to be fully reinstated in the future. That is now the case with the ‘divisional’ granted by the EPO on the PlantLab patent dating from 2008. 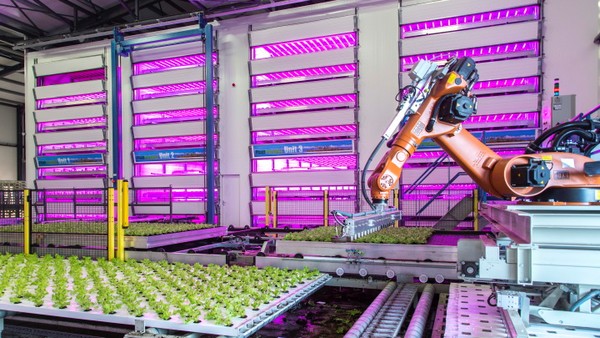 Critical link
The patent for indoor farming applies to the manner in which the evaporation and leaf temperature of the crops are controlled. This is needed to ensure that plants can grow in optimum conditions indoors without any sunlight. The patent dating from 2008 is, therefore, once again registered and recognized in 75 countries, including the United States.

“PlantLab is very happy that this decision once again confirms that the original indoor farming patent is innovative and new and that it makes a significant contribution to the global indoor farming sector,” explains Eelco Ockers, CEO of PlantLab.