From lettuce to shrimps in container farms, with promising margins

Atarraya (pronounced AH-tuh-RY-uh and Spanish for “to cast a net”) aims to change, modernize and improve the shrimping industry with its proprietary “Shrimpbox” technology. These custom crates can be set up anywhere on the planet, integrating the best elements of biotechnology, software, and hardware. Shrimp raised in these mobile aquaculture farms will be produced ethically without antibiotics and chemicals and can be eaten hours after harvest.

We spoke with Atarrya’s founder and CEO, Daniel Russek, about Shrimpbox and the future of sustainable seafood. 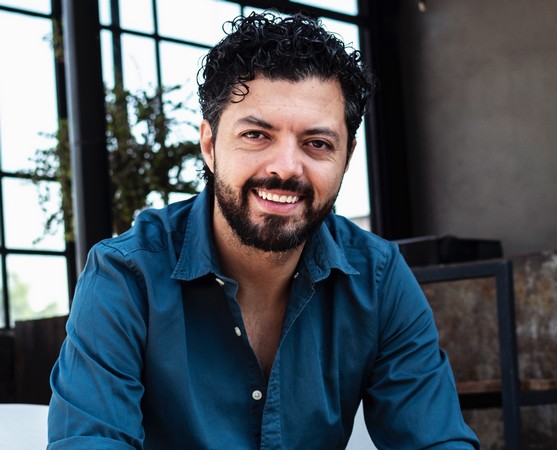 Origin of the farms
Russek had been developing NGO (Non-Governmental Organization) projects for communities in Mexico, which were often hit by hurricanes and other natural disasters. Trying to help locals, including fishermen, create sustainable food strategies led them to aquaponics, which are self-contained systems to harvest fish. This idea then led to a more easily marketable seafood with higher margins: shrimp.

Ever since 2012, Atarraya has been using patented technology to grow shrimp with a minimal environmental footprint, minimal land use, and no waste or interaction with aquatic environments. These Shrimpboxes grow shrimp from egg to adult-sized shellfish ready to harvest. In 2013 the organization moved to Oaxaca, Mexico, and by 2017, shrimp harvesting proved its worth as the results were “magnificent,” as Russek puts it. 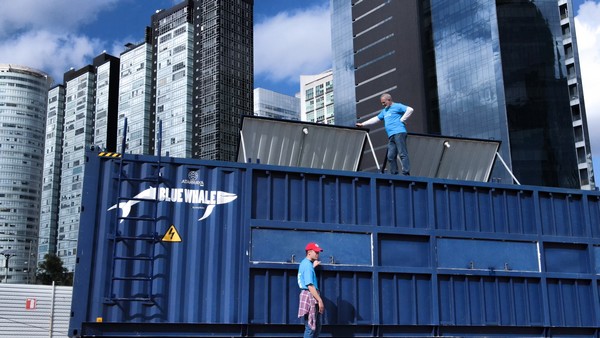 Shrimp farms: The new high-margin products for the vertical farming market?
“With a farm, about 1.5 tonnes of shrimp can be harvested per a 50m2 container farm,” Russek says. “Comparing that to traditional farming, at least 2 hectares would be needed to achieve that number. In the US, there are a lot of fruit and vegetable farms, whereas with shrimp, there are none, which allows for greater margins.” 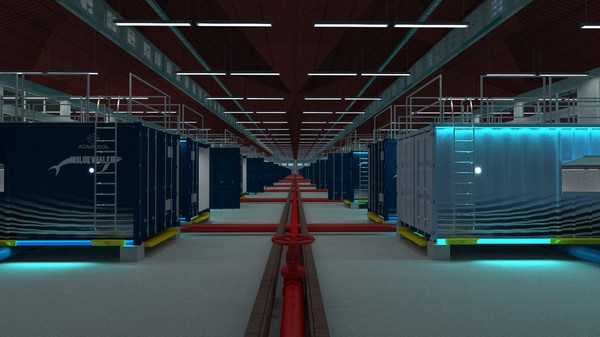 A combination of automation and manual labor
“The system is built to be run by anyone. Luckily, there’s no need for a PhD to operate the farm,” Russek shares, laughing. “Since every process is automated, the farm system will tell an operator what to do, giving out tasks. Through sensors, design interactions, and automated filtering and feeding systems, everything is orchestrated by the software. That doesn’t mean that there is no need for human labor. While about 70% is automated, the other 30% needs to be handled by a farm operator.

“However, if something were to go wrong, the Atarraya team will be alerted, and they can alert the farmers of an abnormality. Though, normally the farmers will be alerted themselves either through a connected smart device or the software they monitor.” 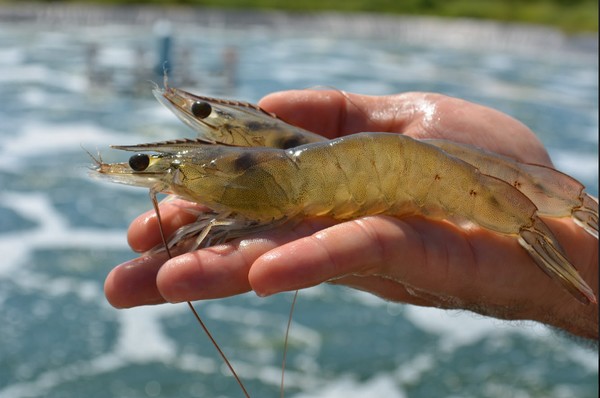 Transparent on technology
“We built this technology to share as we don’t want to be the only one growing this,” Russek says. “We want to build an infrastructure for farmers to use this technology and cater to their markets. Shrimpbox can turn anyone into a shrimp farmer after 2-4 weeks of training.”

By playing around with various business models, the company will soon see what works best. At this point, Atarraya is looking for partners in the US and Europe that are interested in collaborating with them.