The first big screen appearance of a vertical farm

For the past year, Kendell Lang and Christopher Buchheit have had to keep the lid on the secret that they worked as "Tilapia Wranglers" on the set of the upcoming blockbuster movie release Black Panther 2 – Wakanda Forever. With milestone after milestone under their belts, Kendell and the team at Fusion Farms are pleased to announce their contribution of an authentic Aquaponics Vertical Farm to the set of a key storyline for this much-anticipated sequel.

As if the anticipation surrounding the release of #BlackPanther: #WakandaForever isn't high enough (Official Release Date: November 11, 2022), the film is now garnering comparisons to The Godfather, one of the greatest films ever made. The original Black Panther was the highest-grossing superhero movie of all time when it was released, and it looks like the follow-on movie could be even better and bigger. 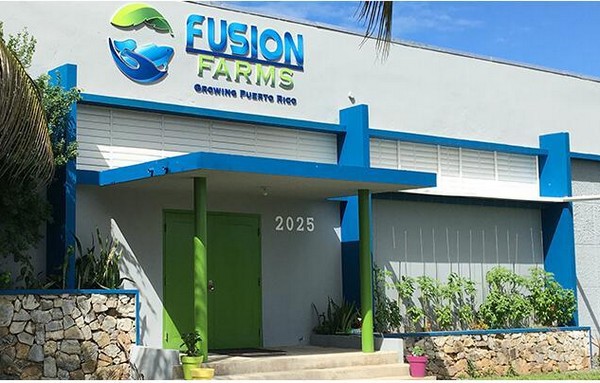 Now, you may be asking, why is #FusionFarms making an about #BlackPanther2? That's a great question! We are pleased to announce that we were engaged by #MarvelStudios as the #SpecialAquaponicsAdvisor to this coming blockbuster.

You will see a set in the movie that includes a complete #Vertical #Aquaponics system that was designed, built, and maintained by Fusion Farms during the time when the scenes were shot in San Juan, Puerto Rico. This was a fully functioning aquaponics system with live fish and plants, and we were monitored by the movie's PETA representatives to ensure that no Tilapia were harmed in the making of this movie! It was exciting to be on set with the crew and stars, but even more exciting to see that our #Tilapia and #FreshProduce will be featured in this new release.

The fact that this movie incorporates food security solutions as part of the forward-thinking technology focus of Wakanda is very timely given the current global economic concerns regarding energy prices, runaway inflation, the diminishing supply and increased cost of fertilizer, and increasing prices of food, all of which are reasons to consider an #investment in Fusion Farms through its #Impeller Offering through #InvestPR. Please consider going to and looking at making an #ImpactInvestment.