Philippines: Market is ready for high-value products such as berries and microgreens

VerticalFarmDaily was invited to visit three vertical farms in Manila, the Philippines, which are Urban Greens, Future Fresh and Herbivore Farms. Based on these interviews, we wrote a small update on the Philippine market, of which there are a lot of opportunities ahead, it seems. 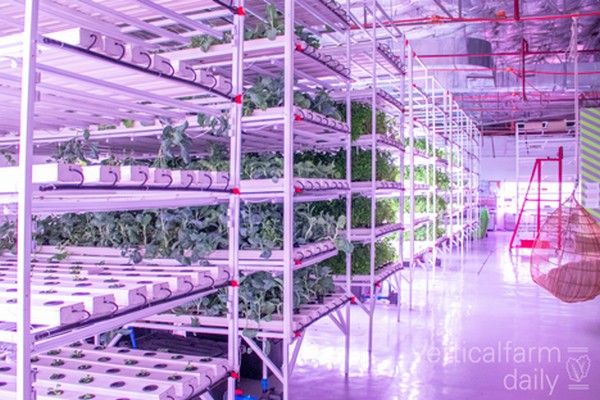 Click here to read about our visit to Urban Greens

Every now and then, an article pops up about the Philippine government investing in hydroponics or low-tech vertical and indoor farming. Given that information, it was assumed that the market was booming and government subsidies were ‘abundant.’ Though on the opposite, mostly a government-funded project lasts a year, and then financing is up to the farmers themselves. That leaves many with unfinished projects, an empty wallet, or the end of their farming operations. Mostly, farmers rely on capital or private investors.

If money is a problem, what more is there to worry about? Electricity costs are high for farmers. However, some seem to be resolute with turning on the power when it’s at its lowest: during the night. However, that’s not a worry these farmers have, as they have a very positive eye on the future of their operations. 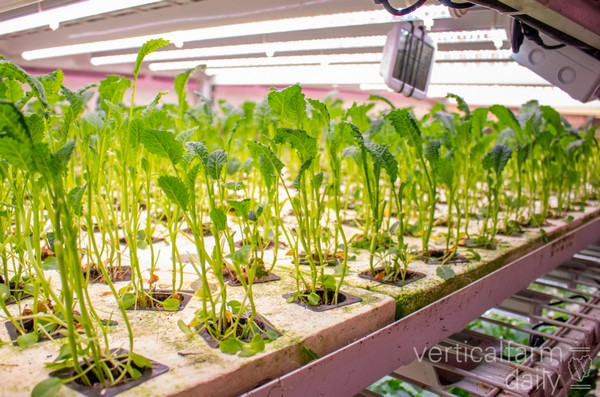 Click here to read about our visit to Future Fresh

Indoor farming is the future
When asked about their motivation to move indoors, all of them noted that the future lies in CEA. Simply put, it’s not going to be possible to continue open-field farming due to the extreme weather exposure. That’s not only the humidity levels and heat but especially typhoons and Monsoon season that throw a spanner in the works. It has even worsened over the past years. Thus more damage has been done. Indoor farmers say it’s more valuable to immediately invest in CEA rather than renovating your cultivation time after time another hit comes.

Product trends
When speaking to producers about the trends they’re seeing, it can be noted that mushrooms and microgreens are becoming interesting products to add to the list. Not only have we heard of mushrooms, but also fruiting crops, since these are also heavily imported from abroad. The varieties above are seen as added-value products for the local market. A notable trend is the rise of microgreens, especially in restaurants that use them as garnish. Farmers explained that they have ‘great yields and great margins’, which definitely shows that the market for microgreens is growing in the Philippines.

Click here to read about our visit to Herbivore Farms

Offtakers and prices
So who are the off-takers of the produce? Since the average income of a worker is about $10 a day, vertical farm products quickly become a niche here in the country, focusing on the high-end society. Prices for herbs are starting from 3 USD per pack, and salads are starting from 5 USD a pack. And eventually, since many fresh products are sold in stalls on the road or in the city, automatically, a target audience is created. Namely, those who run errands in supermarkets seem to be a luxury to many.