Zambia: "We produce 5,000 units of lettuce per week, per tunnel, year-round"

In Zambia, growers mainly grow two varieties of lettuce, according to Milo Miladinovic, founder of Hakuna Matata Farms. “And on top of that, we had talks with many big chains and retailers here which were trying to keep the shopping basket despite seasonal changes.” Milo was planning on doing hydroponic cultivation to better support the food supply chain. 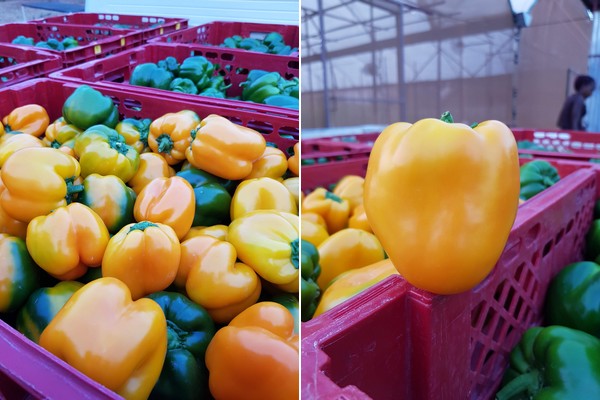 That’s when he went to Serbia to visit a 3.5ha greenhouse open field NFT Hydroponic operation, and he was humbled by the sight. “The grower was producing 5,000 units of lettuce per week, and they were using quite some high-tech to achieve that. Being self-funded, I didn’t know how I could do that. So, I came back home with my tail between my legs,” he chuckles.

Aeroponic towers in tunnels
Despite that, Milo decided to go ahead and buy some 2ha land. He had a concept in mind, and with some help from his computer engineer son, he actualized that. “We have designed an Aeroponic system in grow tunnels with vertical towers, using natural daylight” he explains. “My son has developed the algorithm for controlling the temperature and humidity of the cultivation environment. He found it very fascinating he could use his knowledge in computer science for agriculture.” 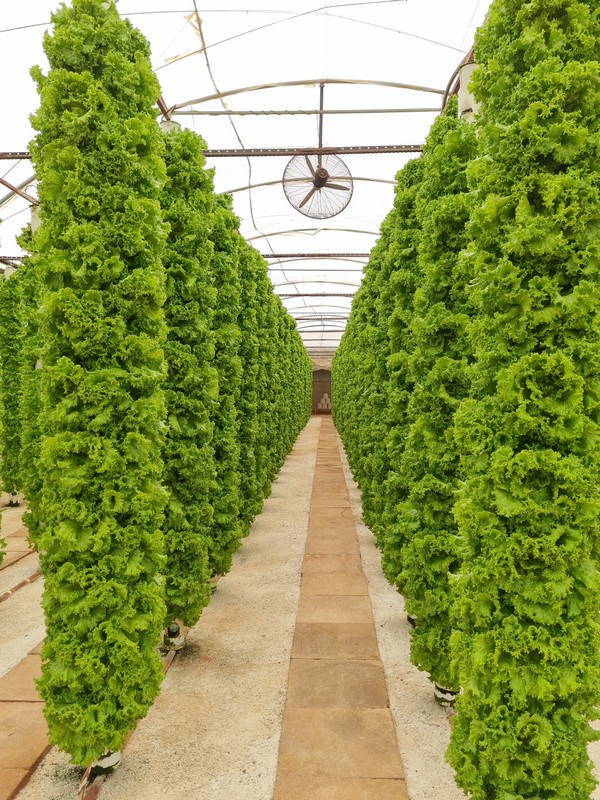 That worked brilliantly for Hakuna Matata farms, as the quality, the yield, but also the sustainability of the operation show. “We produce 5,000 units of lettuce per week, per tunnel, year-round. Thanks to the aeroponic grow tower, and our grow recipes, we use 90% less water than traditional agriculture. The nutrient-rich mist sprayed on the roots of the plants ensures fast growth – our cycles are indeed rather short. In 8 weeks, we go from seed to table. This means that we get to the market earlier than our competitors. We have sensors basically everywhere to precisely monitor the fertigation water so that it’s optimally balanced to ensure that plants thrive.”

Gaining market share
Hakuna Matata Farms doesn’t serve retailers only, but regular consumers too. “Supermarkets register with us as clients, they place their order, and we grow according to that – plus 10% to be sure,” Milo explains. “For the price, we make an average between the peak of the season price and the out-of-season price. This has proved to be an exceptional decision. We haven’t changed our prices for years, and we are outselling our competitors. Some of them have shifted to other crops  because they couldn’t compete with us.” 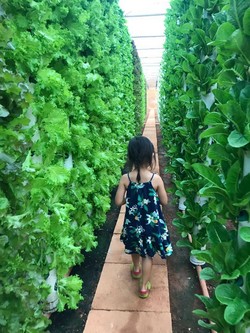 In three years and a half of activity, Hakuna Matata Farms has secured 26% of the market share. “It’s quite a pressure, but it’s very gratifying,” he says. “Despite Covid and issues with the national electric grid, we always stayed profitable. We also had to buy a large generator to mitigate power disruptions. Our operational costs went up because of that, yet we stayed profitable.”

Considering the success of the operation, Milo is planning on making this into a franchise model. “This operation can be replicated basically everywhere here,” he says. “Other growers can benefit from that, and thus also the national food supply chain. On the other hand, this would also allow us to improve our R&D efforts. We are completely self-funded, so it takes a while to validate our innovations. With our current model, for instance, the ROI is 16 months. We are working on a new model with an ROI of 12 months.”