Taking a peek into how CEA is developing

Last week the company exhibited at the International Fresh Produce Association (IFPA) Global Produce & Floral Show for the first time. There it had on display its core items, including its packaged lettuce varieties, and also unveiled its newest items – two value-added salad kits that have recently been launched in the Pacific Northwest. 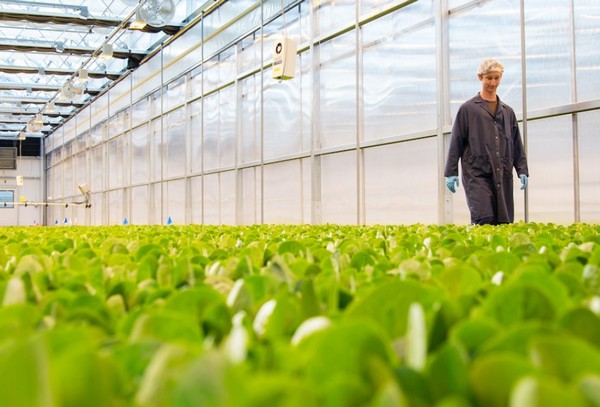 Cook says in many ways, CEA is still in its infancy, with greenhouse lettuce not offered in much of the world

"We're excited about what these new salad kits do for the overall value-added space. Consumers want to have a restaurant experience but, with inflation, have had to cut back. Being able to bring restaurant flavors to the category offers an elevated eating experience at home," says Cook, adding ultimately, the goal is to expand the line nationally. "We think it's a refreshing take to what's out there in the marketplace today."

It's also the result of a goal that the company has to redefine indoor farming. "CEA has grown a lot over the years. In many ways, it's still in its infancy with greenhouse lettuce not offered in much of the world," he says, adding, "other than some higher cost, niche ways of growing produce."

Evolution of CEA
Overall, he notes, the indoor growing space has evolved a great deal. "It started with the NFT (Nutrient Film Technique) and DWC (Deep Water Culture). Indoor growing then moved more into automation in the 1990s, with a mobile gulley system with product grown in channels," Cook says. After that, the focus became increasingly on lighting options, including LED, and the myriad of benefits this new wave of technology offered. "Every year, it has moved faster, and the innovation is happening at a quicker pace. And now we're looking at artificial intelligence (AI) and what the plants can tell us to help ensure we're growing the best." 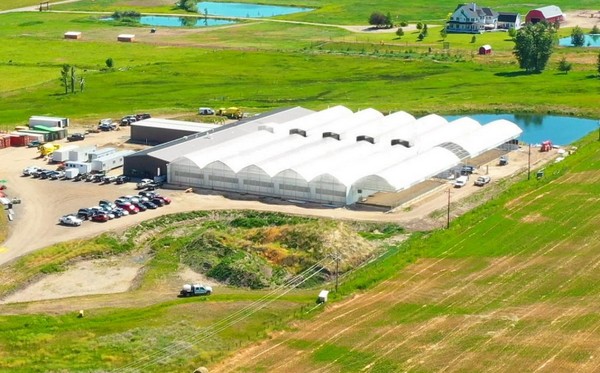 Look no further than Local Bounti's Stack & Flow Technology, which is designed to maximize the indoor growing space and the plants' growing cycle. "We took the best part of two different ways of growing and combined them. Historically, greenhouses had a lot of empty space because it takes plants time to grow in a certain stage of life," says Cook. "We're optimizing space and growing vertically, which is where stack comes in. After that, the plants go to the greenhouse to finish their life cycle, and that is the flow piece. We are combining vertical and typical horizontal growing."

All of this is a delicate cohabitation of investment and profitability for indoor growers. "We want everyone to have that great quality experience so you can't cut corners on what you're doing. If you're trying to do too much or move too fast, you could really lose product quality," says Cook. "You need to make sure you have the ability to grow so that there is always product in stores and you're doing it at a price point that's profitable but also approachable for consumers. You can't give up on product quality."