Emprendedores magazine, which is celebrating its 25th anniversary, has chosen Hydroponic Systems as the winner of the 2022 Innovation in the agri-food sector award for its perseverance in developing new solutions that improve the results of agricultural producers, both in terms of quantities of fruits, vegetables, and flowers, as well as their quality.

The award, presented during a gala held at the Gran Teatro Caixabank Príncipe Pío in Madrid, was collected by Javier Huete Lázaro, who said that "it is a great pride that such prestigious entities recognize us in this way, as they encourage us to continue working to make agriculture increasingly productive, technified and sustainable." 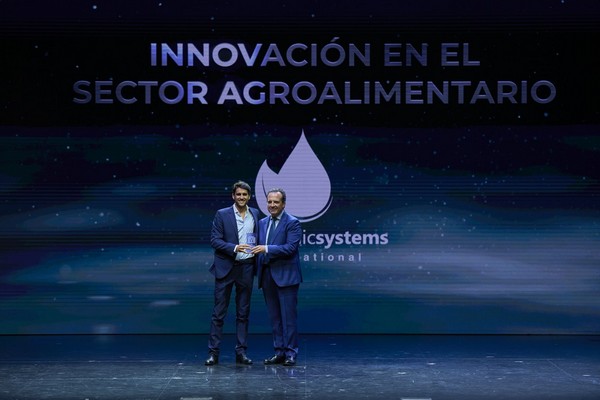 Hydroponic Systems develops systems for growing crops in substrate bags. Their ideas have provided farmers with equipment specifically designed to prevent root diseases by keeping them isolated and clean. These products, moreover, are already distributed in greenhouses around the world, from the United States to Saudi Arabia. 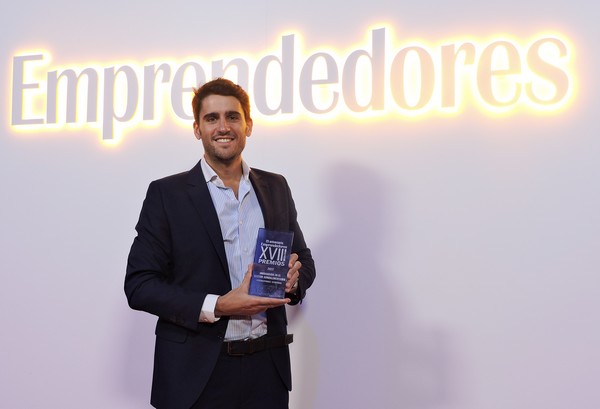 These systems, which help to better control the growth and health of crops, can increase yields by up to 5% per plant, according to Mexican farmers and researchers a few months ago. In addition, a Japanese strawberry producer demonstrated in its first cycle using these Murcian systems that its production could increase by around 12%. Among the benefits of these substrates, cultivation units are the saving of irrigation water and the non-degradation of cultivation soils, being kind to the environment, and favoring its care and respect.

Hydroponic Systems cultivation units are made up of an ingenious piece that has been patented all over the world: the Spacer. This, diversified in various models adaptable to the type of cultivation and other factors, combines with channels of various kinds that collect the drainage and move it away from the roots, isolating them and keeping them dry and healthy.

This is the second innovation award received by Hydroponic Systems in the current year, 2022, as last spring, it was awarded by the Chamber of Commerce of Murcia.