Turning North Texas from a food desert into a breadbasket

“We are growing food but it is about so much more than that. It is about economic development and community transformation. It is about giving people another chance,” says Brad Boa, co-founder of Restorative Farms.

Restorative Farms is a non-profit organization that aims to build and scale an urban farm ecosystem while creating real learning and leadership opportunities, jobs and economic impacts for communities in food deserts. The organization is located in southern Dallas, which Brad describes as “home to some of America’s largest food deserts.” 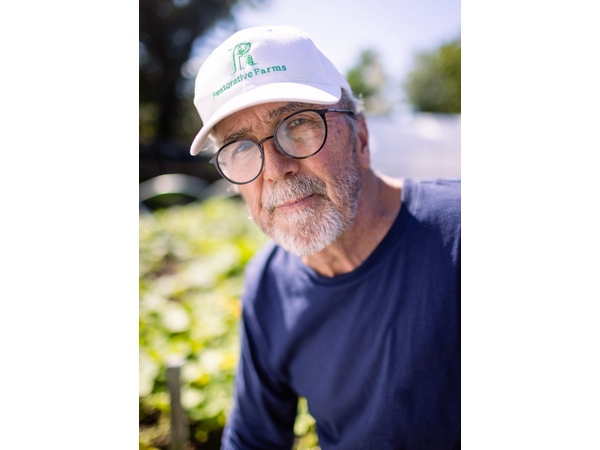 Community and economic development
Restorative Farms’ mission is multifold, with one of its primary missions being community development through an agri-food system. As such, the farm provides healthy and affordable produce for the community while also creating meaningful jobs. Community members can also receive training, and entrepreneurial and leadership opportunities through the organization.

“We want to prepare people for the future and provide competencies with innovative growing technologies. We don’t want our communities to be left out, so we are providing training with CEA systems,” says Brad. 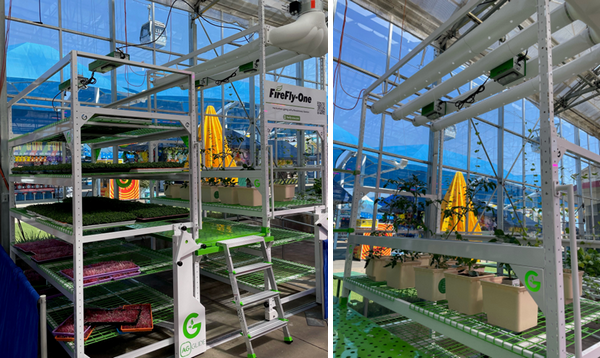 The setup in collaboration with other partners

Feeding North Texas
Restorative Farms’ second mission is to expand its urban agrisystem into northeastern Texas, where there is a major gap between the market demand for local organic produce and the affordable regional supply, according to Brad. Cities in Texas have done extensive research on this demand-supply gap and have found that when overlaying northeastern Texas and Dallas, there is a billion-dollar gap between the demand and supply. The studies also suggest that filling this gap would not only improve the region’s food sovereignty but would also create roughly 30.000 jobs.

To achieve this mission, Restorative Farms developed a CSA program in 2020 that brought together six South Dallas urban farms and three East Texas traditional organic farms. The CSA program has been very successful and is scaling intentionally. Eventually, Restorative Farms hope to provide fresh, local produce to 1.000+ consumers and collaborate with more local farmers and ranchers.

This wide product offering is sold directly to families, community and corporate groups, and increasingly to local restaurants.

“We have a lot of plans, all aimed at supporting this growing agrisystem and creating careers for people,” says Brad.