New Zealand works to keep up with CEA advances

Growing food indoors under artificial light may seem anathema to many New Zealanders, given how much the wide-open, free-range nature of Aotearoa New Zealand agriculture and horticulture is taken for granted here.

However, New Zealand is far from immune to the drivers that are prompting more countries to commit to indoor-based controlled environment agriculture (CEA) as a means to try and insulate from the big influencers on food availability and price.

CEA involves growing crops in an environment where key growing influences like temperature, humidity, light, nutrients, and carbon dioxide are all tightly controlled. The growing methods are varied and include indoor growing in warehouse-type structures, where plants are stacked in layers, known as “vertical farming.”

Greenhouses are more familiar to most consumers, with protected cropping under canopies also now becoming more common in Aotearoa for conventionally grown vegetables, fruit, and berries. 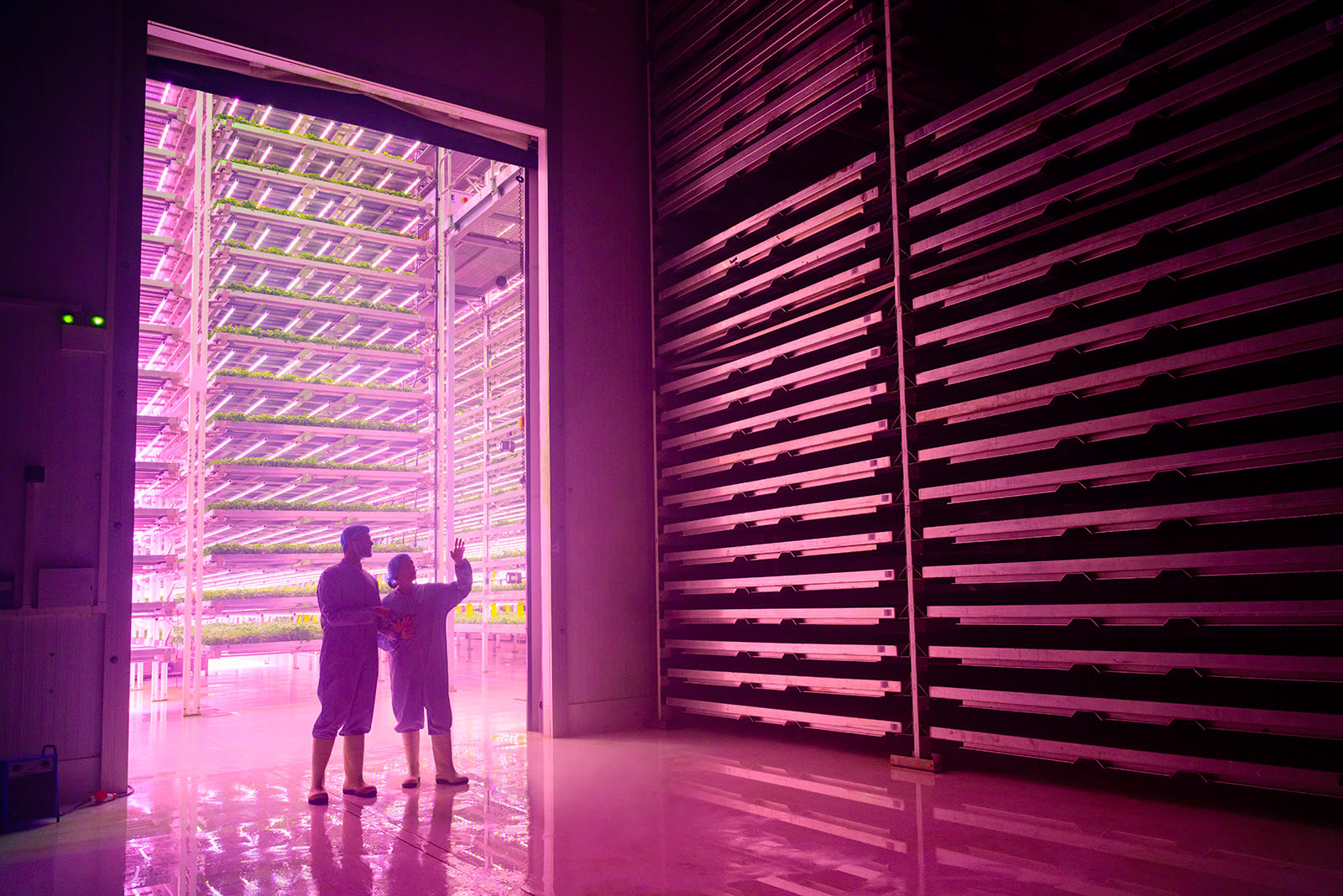 Drivers for change
Climate change comes top of the list of reasons to adopt CEA as a tool that could help insulate production from its impact. Close to home, few Kiwi consumers would not be aware of the effects a long, volatile, wet winter has had upon vegetable prices this year.

Even vegetables supposedly in season have experienced significant shortages due to sodden conditions, and their price increase of 10% year on year to July was a large contributor to the country’s soaring food prices.

With increasing populations has come increased pressure upon the high-value food-producing land that often encircles cities, with land being lost to housing, creating even greater issues for feeding that growing population.

Since 2001 New Zealand has lost about 10,000ha of growing land, an area just under the size of Hamilton, with Auckland alone potentially destined to lose a further 30,000ha of high-value growing land in the coming 35 years as it approaches 2 million people. This links to the third reason for a focus on CEA, a need for self-sufficiency. 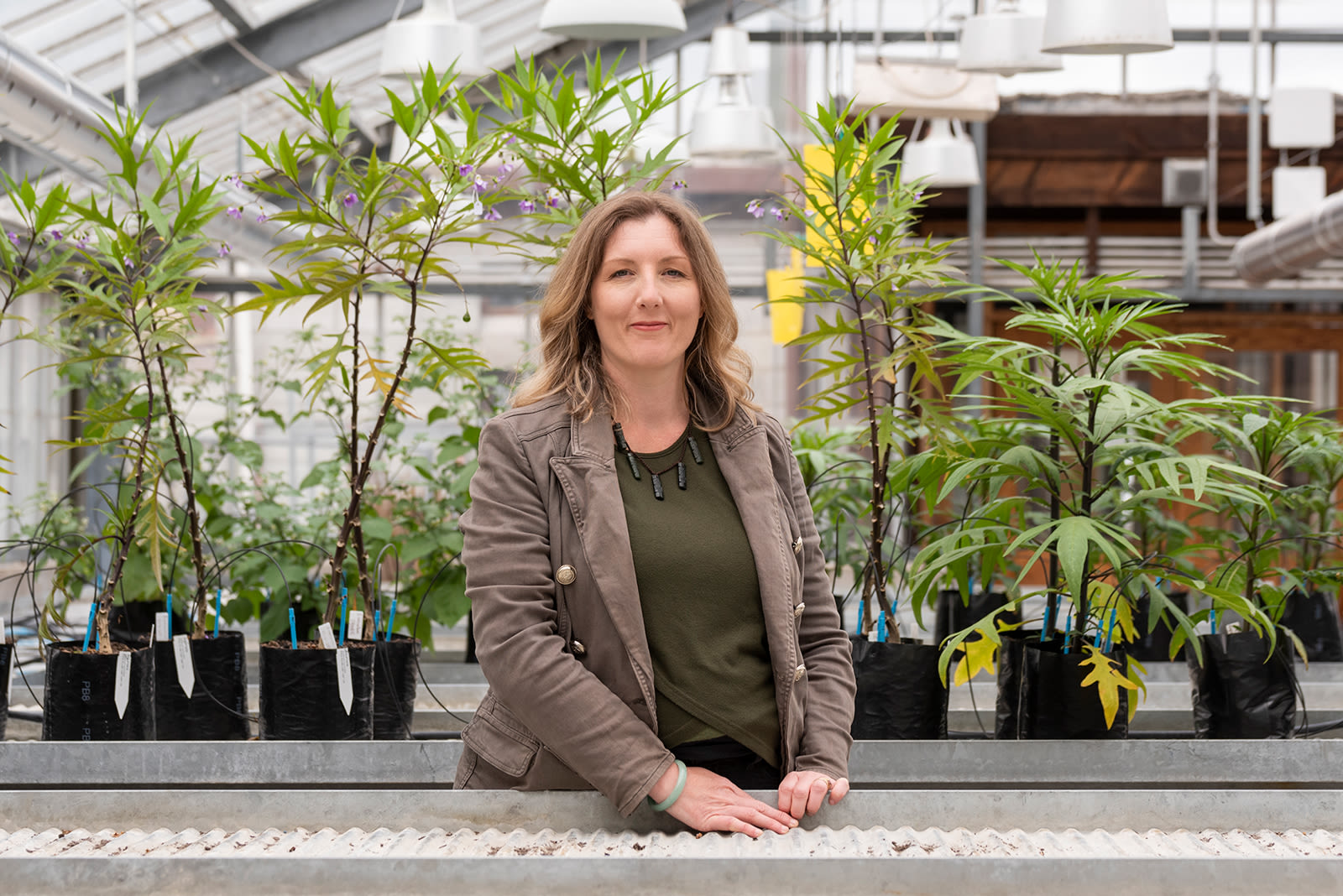 NZ works to keep upon CEA advances
Science Group Leader at Plant & Food Research, Dr. Samantha Baldwin, is leading the research direction at the organization focused on urban horticulture and controlled growing. Her work includes understanding the complex dynamic developing between more intensified urban populations and how best to ensure they have a reliable, affordable food supply.

She sees a move to more intensive CEA farming as one that has already begun, albeit in a small way here in Aotearoa, as more outdoor growers try to mitigate climatic risk by using canopies, netting, and tunneling on their high-value vegetables, fruit, and berries.

This has been driven as much by the increased occurrence of devastating climatic events like hail, unseasonal frosts, and wind damage as by greater difficulties in acquiring crop insurance.

Baldwin points to the efforts in the rest of the world to intensify CEA farming and the catalyst it provides for her and her colleagues here to keep up or risk being left behind.

“Countries like Singapore and the United Arab Emirates have triggered a lot of investment in this area where they want to be growing more produce locally. Going undercover and upwards is the only option.”