Israeli Agtech incubator Nature Growth has launched its first global fundraising campaign, the proceeds of which will be used to create the world's largest Agtech incubator in Sderot, a rapidly developing tech hub in the South of the country.

The vision is to use Israeli-based science and innovations to provide future generations with secure access to sufficient, nutritious, fresh produce using affordable, ethical, and environmentally friendly methods.

The incubator plans to raise a total of $160M which will be used to develop and nurture 80 companies that will focus on Agtech solutions. The funding will be sourced from government grants ($120M) as well as private investors ($40m), and the first round is expected to see $15M - $20M raised from the private sector. 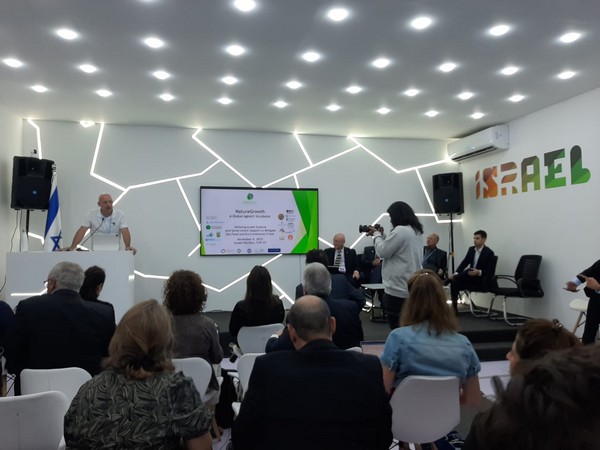 Nature Growth is looking for private strategic investments ranging from $1M - $5M and is incentivizing early adapters by offering a 10% premium in equity to investors in the first round. The company is also opening the door for investments of $10M for those wishing to become named strategic partners.
Nature Growth's unique business model is based on an (80-75-15) principle:
• Creating and Incubating 80 Agtech companies
• 75% of the funding via non-dilutive government sources
• A support system of 15 Global Agtech partners to help pave the path to success for our 80 portfolio companies.

This first investment round comes on the back of a global tour by NatureGrowth's Management team, who visited San Paolo, Johannesburg, Singapore, UAE, Italy, New York, and San Diego. The company also attended COP27, where CEO Oren Heiman gave a talk that focused on the relationship between the #GlobalFoodCrisis and the #ClimateCrisis. 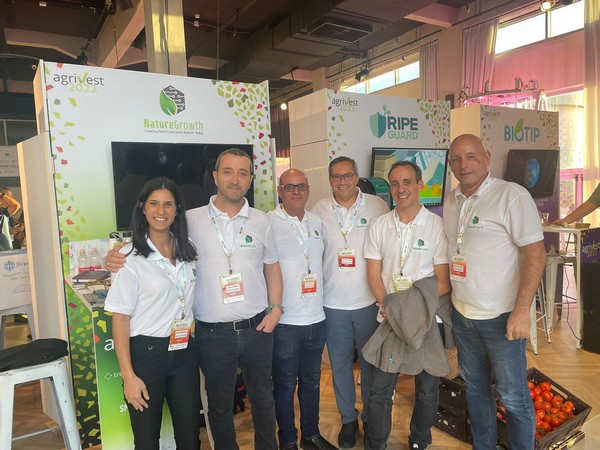 Nature Growth's delegation of 8 was also one of the largest groups presenting at Agrivest 2022 in Tel Aviv. "We are overwhelmed with the incredible amount of support we have received so far from forward-thinking individuals and companies who share our vision," said Heiman. "Our first round will include investors from the US, Israel, Mexico, Brazil, and the UAE, and we are hoping to further expand our global network to additional agricultural regions."

The Mayor of Sderot, Alon Davidi, is a staunch supporter of the project and has stated that "hosting the headquarters of Nature Growth's Tech Incubator in our city is a symbol to the youth of Sderot and to Israelis in general that innovation is the future and that the people of Sderot are a significant part of it."

The Israeli Minister of Agriculture and Rural Development, Oded Forer, added, "Creating new ways to grow our food is a necessity for ourselves and for future generations…It is my hope that many of the new technologies being developed by innovation centers, such as NatureGrowth, will contribute to the common goal of achieving food security in a sustainable environment."

The Investment Committee of NatureGrowth, launched in June, has reviewed over 280 technologies to date and has identified eight frontrunners in the five Agtech classes in which NatureGrowth is focusing, namely Biology and Genomics, Precision Agriculture, Smart Farming, Animal Wellbeing, and Post Harvest.

Over the last few months, meetings of the board of directors of Nature Growth were attended by global agtech players, including Thomas Teichmann of Grupo Innovatech (Brazil) and Jaime Enrique Zunzunegui Villegas of Nazca VC (Mexico), Sioma Waisburd of Chosen Foods (San Diego) and Michael Lustig (New York), early supporters of NatureGrowth. Thomas added, "we are all very impressed by the progress made by the board, the investment committee, and the executive team of NatureGrowth. The professional, transparent and organized approach led by NatureGrowth is noteworthy."