Towards peat-free potting soil and substrate

The use of peat in potting soil and substrate is under pressure. Fourteen organizations, including the Ministry of Agriculture, Nature and Food Quality, the Action Group TurfVrij, and the Association of Potting Soil and Substrate Manufacturers of the Netherlands (VPN), recently agreed on how the peat content will be gradually reduced in the coming years. These agreements are laid down in the Environmental Impact of Potting Soil and Substrates Covenant. The Greenhouse Horticulture and Flower Bulbs Business Unit of Wageningen University & Research were closely involved in the realization of this covenant, including by providing data.

Last year, Minister Schouten of the Ministry of Agriculture, Nature and Food Quality (LNV) responded to a motion to limit the peat content in potting soil and substrate. As a result, LNV, TurfVrij, and VPN started talking to each other. The first consultations took place at WUR in Wageningen, which also facilitated the meetings and provided important data. The conversations were open, intensive, and enjoyable. The consultation partners recognized the importance of good agreements. After a number of consultations, a professional mediator (former Member of Parliament Arne Weverling) was involved, and end users and other interested parties were involved. 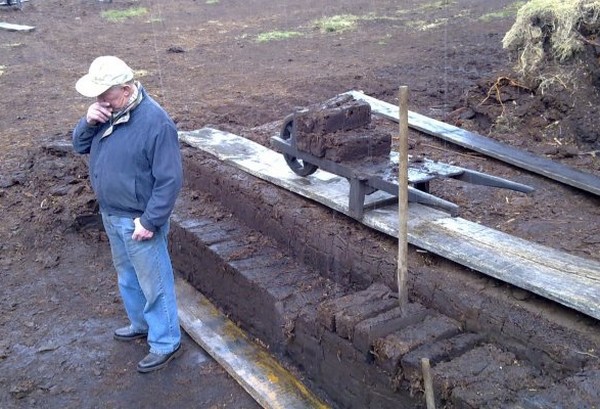 On 18 November, the Environmental Impact of Potting Soil and Substrates covenant could be signed by not only LNV, TurfVrij, and VPN, but also a dozen organizations ranging from growers (from trees to mushrooms), garden retail, and certifiers. The covenant contains agreements for 2025, 2030, and 2050. In 2025, the professional substrate will consist of 35% renewable raw materials; for consumer products, at least 60%. The peat used complies 100% with the RPP requirements (Responsibly Produced Peat, an independent European certification system), and a total of at least 600,000 m3 of compost is used. 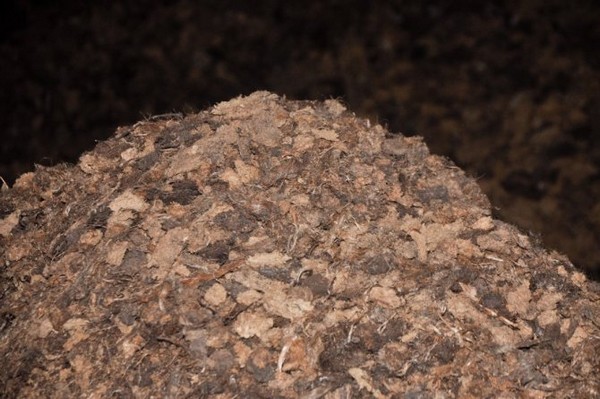 The agreements represent a major challenge for potting soil and substrate manufacturers. Renewable raw materials are still insufficiently available and have a different quality and homogeneity than natural peat. That is why the producers will pay a lot of attention to quality assurance and to customer support.

The international response to the agreement has already been very positive: various European experts – including Germany – have indicated that they find the agreements very detailed and balanced.