While this year’s demand for fresh herbs has been somewhat flat, the bigger picture shows that growth is still steady. “We still have a bit of growth, and that’s factoring in the events of the past few years, such as COVID. It’s steady and consistent with last year,” said Emily Dawson with Soli Organic. 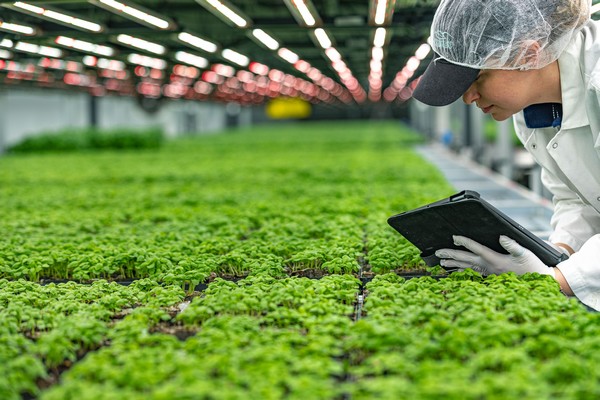 Notably, Thanksgiving’s demand pattern looked slightly different this year. “It was extremely lagged compared to last year. I feel like everyone came to the grocery stores and bought their herbs about a week later than they did last year,” says Dawson. For the holiday season, fresh herbs such as rosemary, sage, thyme, parsley, and mint are more popular. Meanwhile, the spike in demand for basil tends to hit in late December and early January. 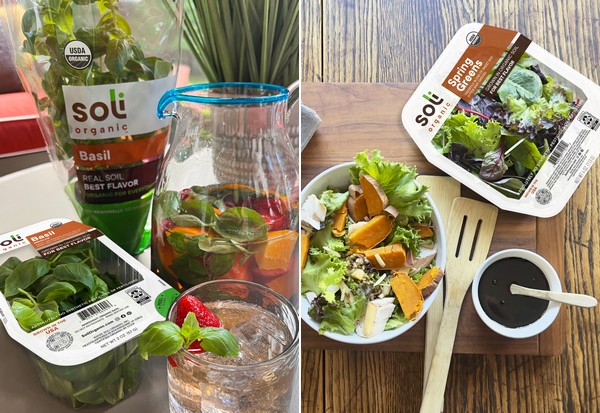 Opening indoor growing spaces
Meanwhile, supplies of herbs are slightly more plentiful than last year. Soli is in the midst of working on ensuring those supplies continue to remain plentiful by bringing its field supplies indoors in the next few years into soil-based indoor organic growing facilities across the country. “We plan to take 90 percent of production indoors through high-tech facilities that are operational or are in development in the Mid-Atlantic, Southeast, Pacific Northwest, and South-Central U.S.,” Dawson commented. “We have opened our newest farms in Elkwood, Virginia, and Anderson, South Carolina, with additional facilities in the Pacific Northwest and South-Central U.S. coming online in 2023.”

The Anderson, South Carolina site is a 100,000-square-foot facility, and Soli’s 140,000-square-foot growing and processing facility will open in San Antonio, Texas, as well as a 130,000-square-foot farm in Marysville, Washington. The company continues to look for sites for their next farms in the Midwest and Northeast. “All of this allows for surety of supplies 365 days a year, and also growing indoors greatly reduces any risk of foodborne illness, contamination, etc.,” says Dawson.

As for pricing, it’s similar to last year, even with increased pricing on growing inputs such as freight.