Van der Avoird Trayplant, a company in the soft fruit sector founded in 2002, made a step towards innovation and sustainability in modern agriculture, introducing their technique of propagating raspberry plants in a tray.

Specializing in growing strawberry and raspberry propagating material, the company managed to win the Agrarian Entrepreneur of the Year (Agrarisch Ondernemer van het Jaar) award in 2018.

As years went by, other locations were opened, and in 2019 the first sorting robot became a reality, and Trayplant achieved a milestone of 25 million plants. 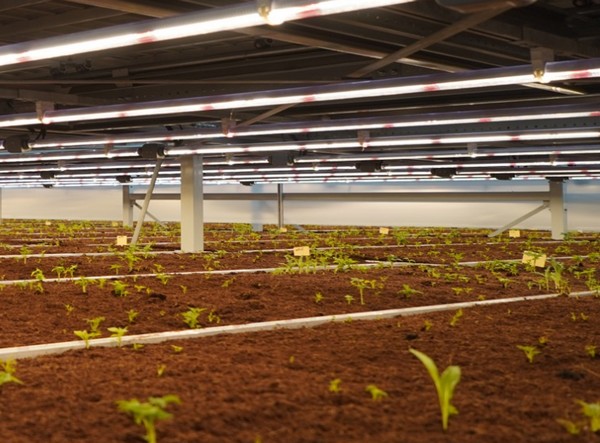 Vertical growing system
The challenges they faced with growing millions of raspberry cuttings per year and all the heavy and complex processes for the harvesting brought them to the decision to invest in a Vertical Farm system with high logistical performance. Also, this type of system is “suitable for low-growing cultivation of raspberries and strawberries, and it is also much better for our planet in the long term,” said the team with Van der Avoird Trayplant.

That is why in 2022, Van der Avoird Trayplant commissioned a large-scale automated multilayer cultivation system from Logiqs.

When they took the decision to invest in a multilayer cultivation system, Trayplant didn’t look just at the economic opportunities but also if it’s genuinely sustainable and does it contribute to the whole in the long term. 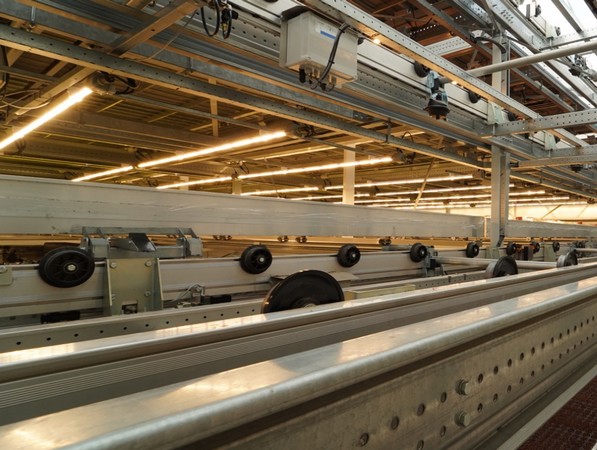 With more than eight hundred mobile growing benches, which slide slowly under energy-efficient LED lights in an endless chain of rails, Trayplant managed to achieve a very high yield, using just 1ha of land instead of the 240ha required for traditional cultivation.

The harvesting work
The harvesting work has moved from outside to inside and from floor level to table level. Instead of people going to the crops, the crops pass the people in a  controlled way. Working conditions have increased, leading to improved product quality and reduced labor costs.

But the efficiency of the design that Logiqs implemented for Trayplant doesn’t stop here: only half of the vertical farm uses artificial lighting to be efficient, and the crop gets circulated each day. By using this intelligent setup, considerably fewer LED lighting fixtures and climate control installations are needed to simulate the day-night cycle of the plants. 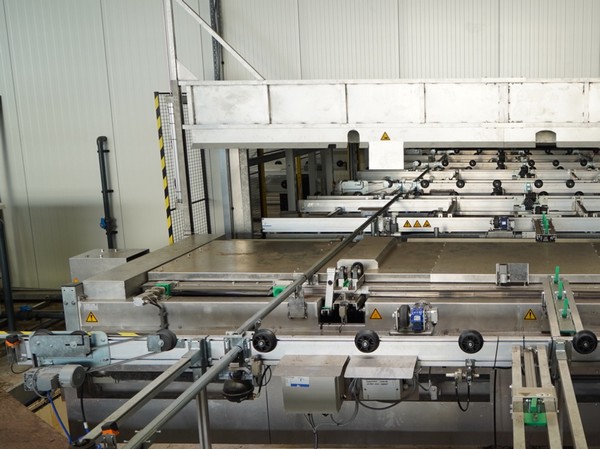 During this circulation of the crop, the benches also go through the fixed irrigation spot.

Also, the top level uses natural light, opening up the possibility to also experiment with mixes of natural and artificial light.

The Vertical Farm is completely controlled by computers, which can coordinate the optimal living and growing conditions of their plants, thanks to numerous measurements.

For Van der Avoird, “sustainability in the broadest sense of the word” is the main competitive advantage that the Vertical Farming System brought to their business.