"With proper training, smart agriculture can thrive in South Africa"

Aquaponic specialist building her own farm in South Africa

“Aquaponics and vertical farming can work in Africa, but we can’t simply provide seeds. Africans need to see it. Otherwise, they will think it is just another gimmick. I’m familiar with these systems and now have the social responsibility to bring it out,” says Gugulethu Mahlangu, a 29-year-old farmer in the Gauteng region of South Africa. 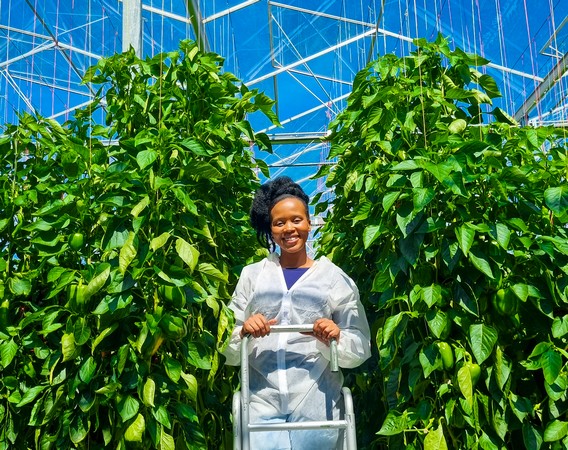 Gugulethu Mahlangu previously worked as an aquaponics horticulturalist at another company but has since left that position to build her own business. Ultimately, Gugulethu would like to develop a smart city with various forms of agriculture and training programs to support farmers and locals in the transition. For now, she plans to start small with 0.5 ha. 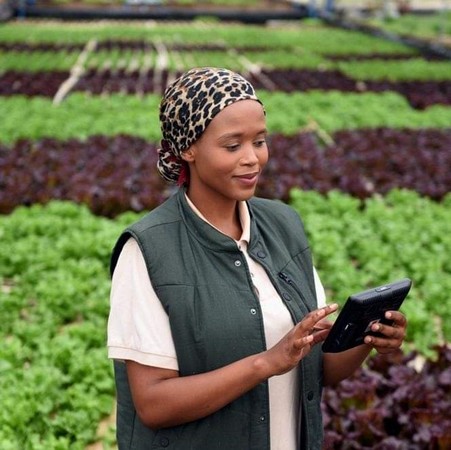 “I am starting as small as I can, but the aim is to have a smart city and offer training, as you cannot develop aquaponics without training. With a smart farming city, anyone could come and learn as much as they can, and consumers can learn how food is being produced,” says Gugulethu. 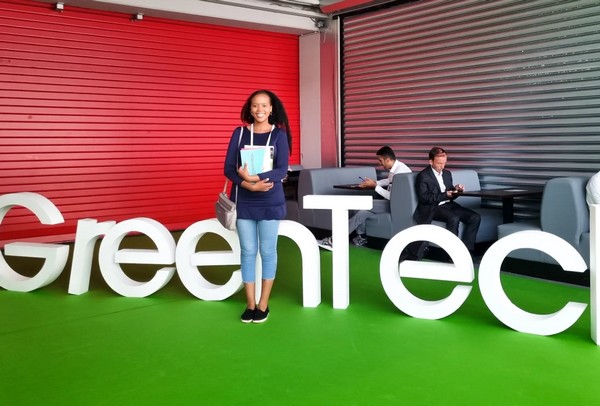 South African agriculture dealing with land reform
As Gugulethu explains, smart farming holds a lot of potential in South Africa but faces a few major challenges, one of them being the land reform underway in the country. The process is seeing the restitution, land tenure reform, and redistribution of land to re-empower farmers who were forcibly removed from their land by white individuals and companies in the past. This process can be long and challenging. 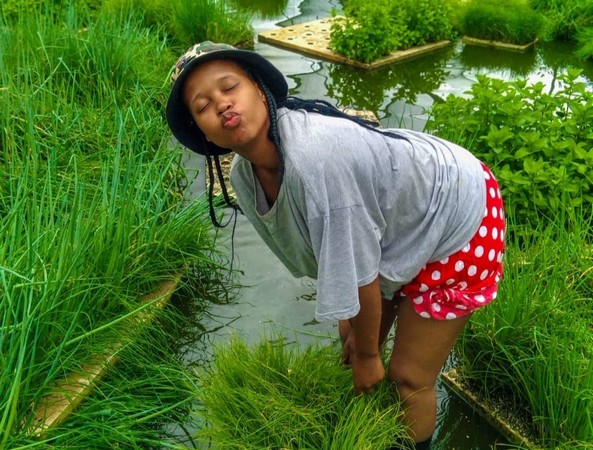 “This process will see smart farmers reuniting with their love of agriculture, whether it’s on a large area or simply at home. And these smart farming systems can be a simple DIY project, and I want to train people for this,” Gugulethu says.

Although starting small, Gugulethu is eager to finish building the farm and seeing how it develops over the coming years.