A look inside Bustanica and UNS Farms

As the Vertical Farming Middle East Congress continued, the next thing on the agenda was farm tours at two vertical farms based in Dubai. Participants traveled by bus from Abu Dhabi to Dubai while visiting two companies, Bustanica (CropOne) and UNS Farms.

They got a warm welcome from the Bustanica teams, which consisted of Danish Haziz, Aaron Moore, and Stefan Klinkov, employed at Emirates CropOne's Bustanica farm. The 30,660m2 farm produces various leafy greens, herbs, and edible flowers supplied to multiple off-takers in the country. Danish gave away that soon they will be growing strawberries as well. 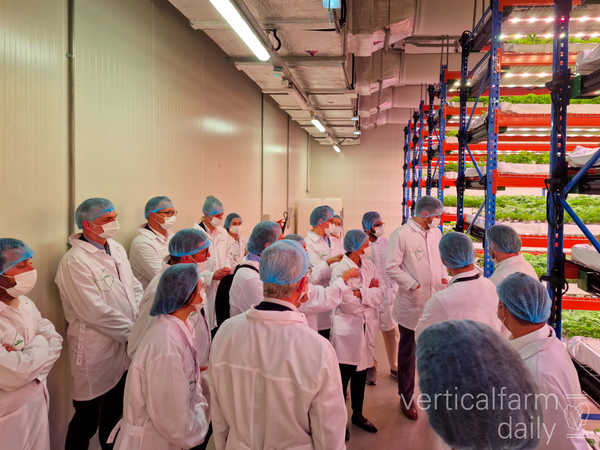 The farm tour at Bustanica

After the tour, there was a small tasting set up by the team that allowed all participants to try out all crops that Bustanica supplies to near supermarkets. As not all growing rooms are fully up and running, Bustanica is not yet producing its set target of 3000kg a day. However, that's the ultimate aim. 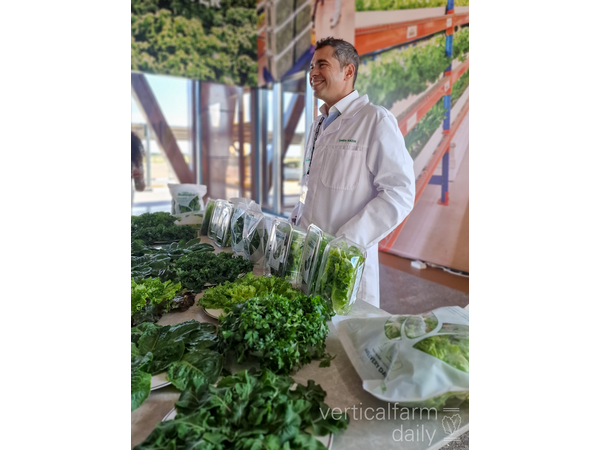 During the tour, Aaron shared that 90% of the farm's produce go directly to supermarkets, whereas 10% is used to cater to Emirates Airlines. It became clear that the farm uses manual labor for seeding, transplanting, harvesting, and packaging. 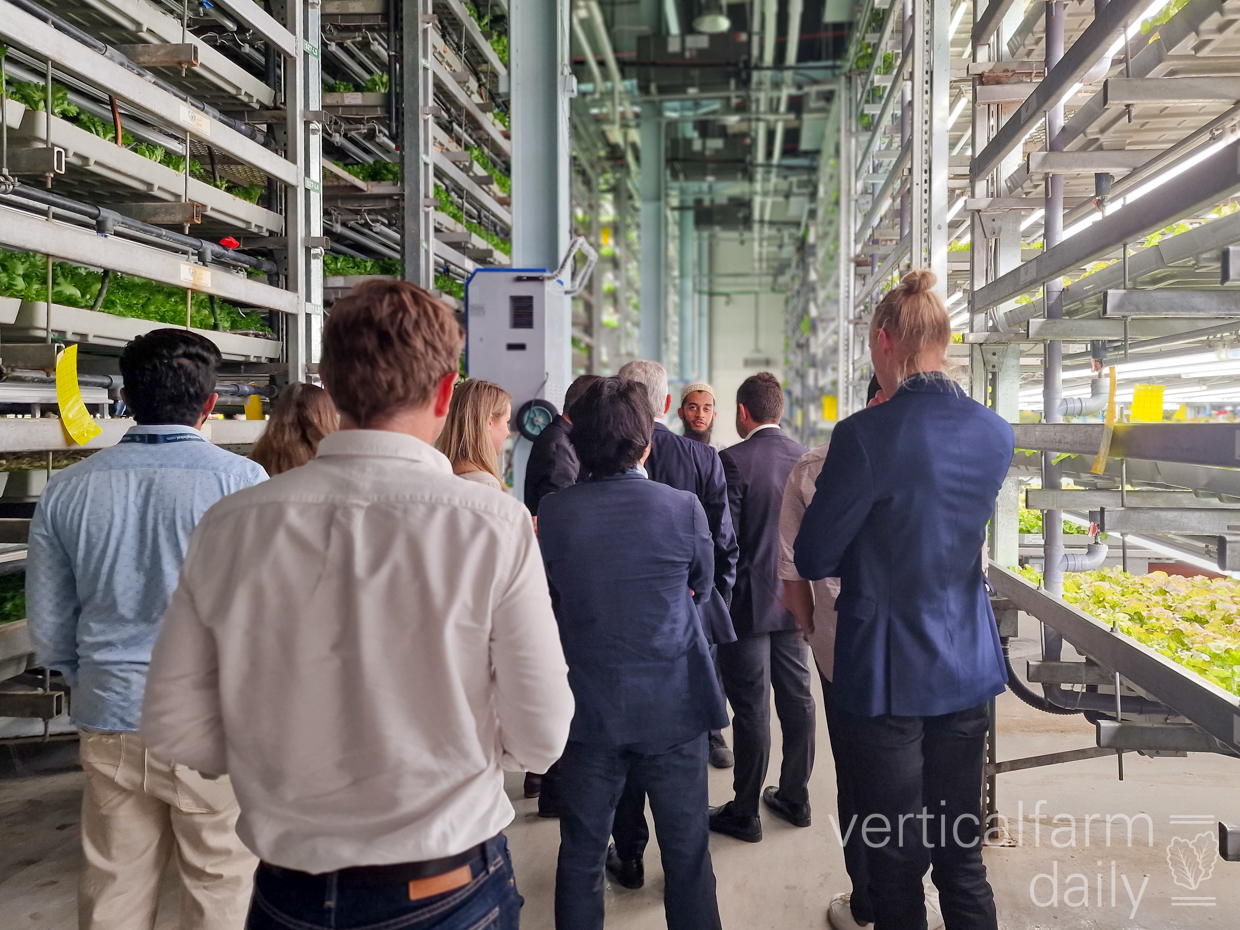 Mehlam made sure to guide everyone through the entire process

A visit to UNS Farms
After munching on some crispy greens at Bustanica, the tour continued its way to UNS Farms, a family business that has been focusing on farming for over 50 years now. Mehlam Moiz, Executive director, was guiding the VFMEC participants through the farm.

Growing various lettuce mixes, herbs, microgreens, and edible flowers, the company has only 'recently' launched operations in 2019, supplying to retail and the catering industry (B2B). However, that doesn't limit their operations as they're also looking into fresh fodder, strawberry to mushrooms, among others. 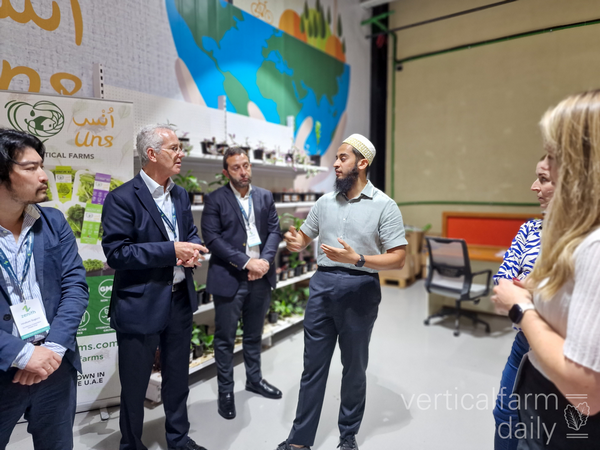 As the tour came to an end, participants were able to try some freshly harvested produce as well

Today, UNS' products are available in more than twelve regional supermarkets. Using a hydroponic system to cultivate its produce, the company aims to expand its production in the following year.

Keep an eye out for tomorrow's photo reports of the Vertical Farming Middle East Congress and Wednesday's farm tours. See you then!