Germany: No land, no problem – vertical farming on urban waterways

“We aren’t building a farm behind closed doors, but behind glass walls. When people come to our farms to collect their vegetables they can see exactly where the produce came from and how it was grown," says Julie Rosenfeld, co-founder of the German agri-tech company Loop Farms. 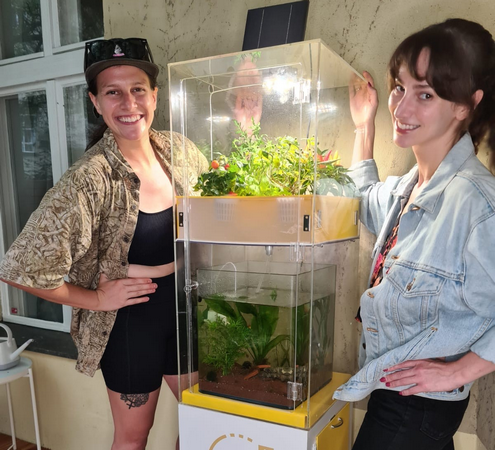 As Julie explains, the company chose Rummelsburger Bucht because they were able to quickly secure a mooring in the bay and will be able to keep this spot for a long time. This will allow Loop Farms to continue operating its prototype farm as a research facility once the first commercial farm is built in Berlin. Also, Loop Farms felt that Rummelsburger Bucht was the ideal location to showcase the farm’s capacity and independence from the grid. By being directly on the water and using solar energy, the farm will not be connected to municipal water or power. It will also be easily movable, thanks to its electric motor.

“The prototype will occupy 18 square meters, with the greenhouse section taking 7.3 square meters. The idea with this prototype is to prove that each of the components can work together efficiently,” says Julie.

To complement production by local farmers, Loop Farms plans to grow counter-cyclical produce options, and not be in competition with farmers in the greater Brandenburg area. According to Julie, the farm will produce berries, root vegetables, herbs, legumes and mushrooms. 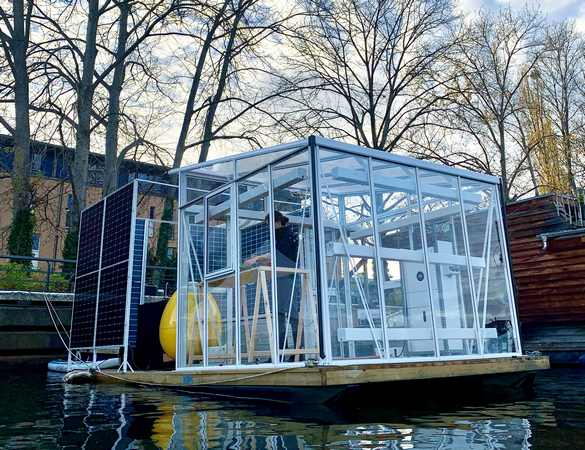 Vertical farming on the rise in Germany
As Julie explains, vertical farming would be a positive addition to the German agricultural sector as there is an increased demand for high-quality local produce, yet local production cannot meet this demand.

“In Germany, if we ate only regional food, we would only eat potatoes and other root vegetables during the winter. It is hard for everyday consumers to know what to buy. Is organic a better option even if it has traveled further, for example? We want Loop Farms to be the obvious choice by being situated directly in urban communities,” Julie explains. 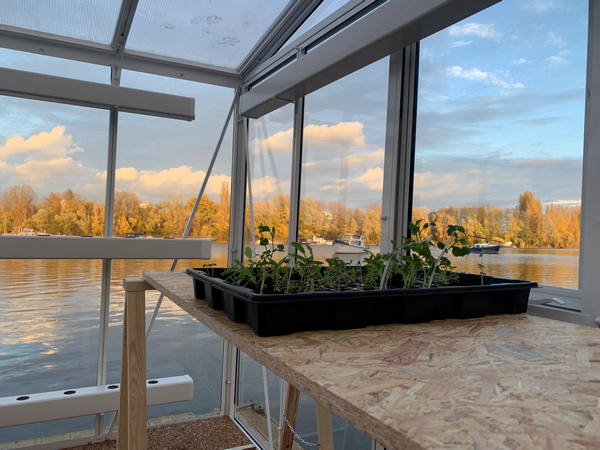 In Berlin, the demand for organic food is increasing at an estimated compound annual growth rate (CAGR) of 5.8%, while the vertical farming market is forecasted to grow at 25.9% CAGR, suggesting that vertical farms will undoubtedly play a major role in meeting the increased demand for local food.

“In a carbon-conscious city like Berlin, I imagine that the greater ability of young professionals to access emissions information, learn about the food system and understand how their purchasing choices have power has driven a greater interest in farmers’ market and regional vegetable boxes,” says Julie. “We hope to tap into this market by bringing the farm into the city.”

Loop Farms considers itself to be in the early stages of development and will be opening a fundraising round in early 2023 for the commercialization of its system and construction of its first farm.