The sensor and data company 30MHz in Amsterdam, the Netherlands, was declared bankrupt on January 2. There are 22 people on the payroll at the company, which was established in 2014, the appointed curator Angelina Bakker informs.

On Tuesday, January 3, she had a meeting with the company's management and was optimistic about a restart, saying, "there is an interest from the market." The curator is currently talking with several takeover parties in the horticultural sector. Even though she could not say anything about the cause of the bankruptcy, she did indicate that service provision via 30MHz's data platform, among other things, is still "guaranteed for the time being. If a restart is not possible, it has to be phased out." 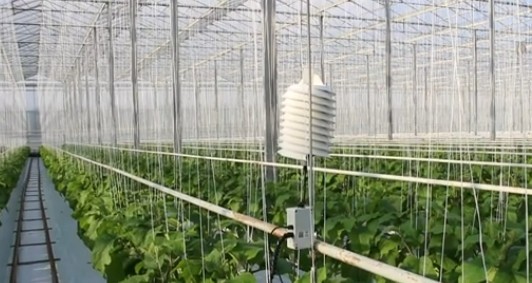 Last year, the company launched an Irrigation Management App. At the end of 2021, a total of 6.5 million euro was raised with a second financing fund.

On January 4, 30MHz published a brief message regarding the bankruptcy. It stated that the 30MHz platform will remain accessible and online 'until there is more clarity.' However, help with repairs and new orders cannot be processed until then. In the message, the company states that it is unable to meet its obligations as a direct reason for the declared bankruptcy.'