Article rebuttal on 'Barriers to vertical farming' by Jim Pantaleo

"Calling vertical farming companies unicorns is based on emotional judgement"

“Contrary to Robert’s statements, there is quite a bit of real partnering going on between the Netherlands and the US. The only ‘reticent’ actions are by those remaining on the sidelines stuck in the stale paradigm, and dare I say, xenophobic, viewpoint on how best to tackle the challenges of indoor food production and controlled environment agriculture. This goes for those on both sides of the Atlantic.” It’s quite a statement Jim Palanteo is making after reading the recently published articles with Robert Colangelo, 'Barriers to vertical farming part 1 and part 2'.” 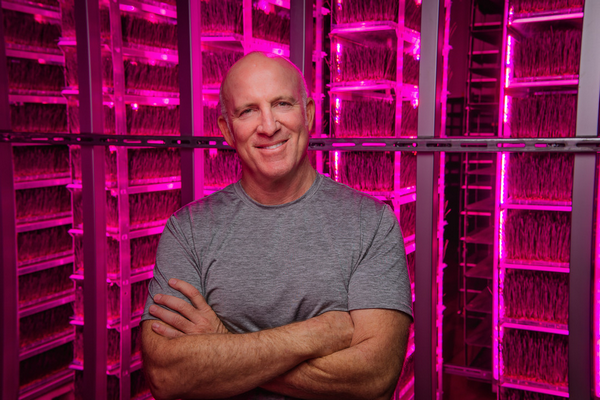 Opinions Disclaimer: The opinions expressed within this rebuttal are those of the author and do not reflect the opinions or views of Vertical Farm Daily.

As a lighthearted yet serious response to his good industry colleague, Robert Colangelo’s recent two-part editorial - or advertorial, as I would like to call it, I would like to share what is factually happening, particularly and singularly with the US-Netherlands relationship as it relates to controlled environment agriculture collaboration and transatlantic partnering”, says Jim.

On June 10th, he hosted a virtual gathering sponsored by the Netherlands Embassy in Washington D.C. titled, “Holland on the Hill”. “It was an outstanding and important gathering,” Jim says. "Contrary to Robert’s statements, there is quite a bit of real partnering going on between our two nations and the only ‘reticent’ actions are by those remaining on the sidelines stuck in the stale paradigm, and dare I say, xenophobic, viewpoint on how best to tackle the challenges of indoor food production and controlled environment agriculture. This goes for those on both sides of the Atlantic." 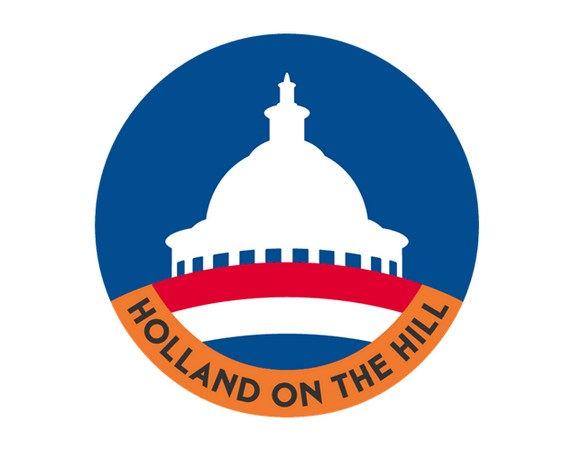 The seminar Holland on the Hill brought together bipartisan Congressional staffers and representatives, members of industry (AppHarvest’s CEO, Jonathan Webb, was present on the panel) along with key members of the Netherlands Ministry of Agriculture. The Dutch Ambassador, Andre Haspels, kicked off the gathering which also included a presentation by Philips/Signify, world leaders in horticulture lighting.

Jim emphasizes that he values part 1 of Robert’s editorial. “It was indeed factual and clearly conveys to the reader his salient points about the barriers which exist for those seeking to enter the nascent indoor vertical farming industry – and how his company, Green Sense Farms, with years of experience in not only growing indoors but also consulting globally to those seeking to enter the industry – can professionally help and guide. All good. No harm. No foul.”

It is Part 2 (“Barriers to Vertical Farming – In Europe”) where he would like to share some points of interest. “Robert cites his three points of contention: Unicorns, Cheerleaders, and the potentially offensive “If You Ain’t Dutch, You Ain’t much” as barriers to entry into the indoor farming industry”, he says.

“Let’s take this apart for each…," Jim continues. First is Unicorns. Here is the original text: In this case, a unicorn represents a vertical farm company that has gone public either through an IPO or a SPAC and has a valuation of $1 billion and has either little or no revenue despite the fact that they are still perfecting their process and have not necessarily proven themselves. “There is so much capital chasing ideas in the sector that we’re seeing astronomical valuations, that does not make sense, creating a lot of hype in the market, says Robert.

Whereas, Jim, is not seeing where this statement reveals any kind of barrier. He elaborates on the matter, “rather, it is a statement based on an emotional judgement or preconceived notion that our nation’s most credible (and well-funded), large-scale indoor farms/CEA start-ups (see: AeroFarms, Bowery and Plenty…along with the latest upstart with an ‘astronomical valuation’, AppHarvest) are in some way duping us all into believing they are not credible nor truly serving the communities where they have established operations? I think Newark, NJ (AeroFarms HQ), Bethlehem, PA (Bowery’s new farm site at an old steel mill), and Compton, CA (Plenty’s new west coast production site) would beg to differ.”

"How is it the above four operations mentioned, who between them have created more than a thousand (!) high-paying jobs over the past twelve months alone, is in some way a bad thing or a ‘barrier’? Are you kidding me? Even the failed farms I worked for provided jobs and dignity to scores of people, for years. Yes, in the end, they failed but what nascent industry did not experience corrections and the ultimate equalizer of “the cream rising to the top”?"

Robert’s second barrier Cheerleaders, from the original text (needing punctuation/capitalization help):
Acting like football players many people are providing consulting without having enough experience in the industry to do so. They may be good at marketing or social media and often provide superfluous advice that may take clients down the wrong path.

“There are few people that have built vertical farms, and gone through the whole process of to design, build and operate a farm, lesson that are hard-earned. This is a new industry “if you’re not failing, you’re not growing.” To succeed, get out and build/operate and learn from your mistakes. So, buyers beware when buying services or going into joint ventures. You need to do your due diligence,” Robert notes.

Jim continues, "Again, I am looking for the barrier here and wonder how is a “cheerleader” a barrier? Rather, this is another emotionally based statement which, I do not argue, is factually correct. I am acutely aware of the charlatans in this nascent industry who have no clue of that which they preach. I would dare say few of those ‘consulting’ in this industry have awoken at 3:30 a.m. to load product grown at their indoor farm into a refrigerated truck. Then drive that truck/product to a far-away location in the dark (to be received by 5:00 a.m.).

Then, unload said product into a frigid warehouse for the next hour and return to your farm to work like a dog for the next eight to ten hours. I have done this, many times. And as I mentioned, I have been a part of failed farms. To truly know this industry, one must be immersed in a very real way, operationally speaking.

Let us be real here, cheerleaders have nothing to do with barriers. They exist yes, but they are in no way a barrier. Candidly, if you are seeking to get into this new industry and cannot smell B.S. when it enters your nostrils, you deserve to fail. Robert is right….’do your due diligence…”

The final barrier Jim believes is a misnomer, is Robert's “If You Ain’t Dutch, You Ain’t much” detail. I will admit, as an American, I am guilty of having used the term “If you ain’t Dutch, you ain’t much” and I believed it when I said it. But the truth about that statement is the Dutch do not really like it. It is somewhat insulting to them in that it paints them as being arrogant, exclusionary and not wanting to ‘play in the sandbox’ with others. So, let’s lose it! 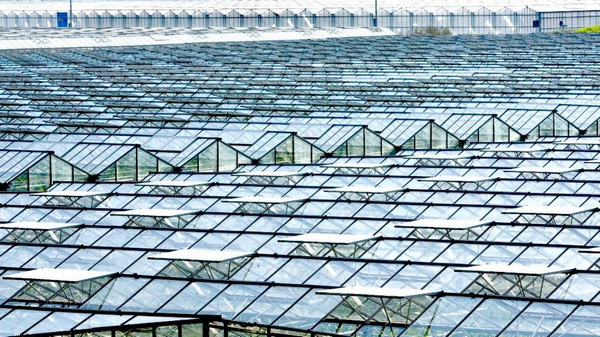 Let us also lose these false paradigms, “The Dutch are great greenhouse growers but have been reticent to see the benefits with vertical farming, so we need to look to new powerhouses in our sector that can “think out of the greenhouse,” says Robert.”

Jim finds that the Dutch are not only “reticent to see the benefits with vertical farming...” they are putting their expertise and money where their mouth is. For now, let us agree gross generalizations are just that, and I for one do not like pigeon-holing entire nations based on any blanket statements. Americans do not subsist on baseball, apple pie and Chevrolet; we are a bit more complex – and so are the Dutch. Those Dutch greenhouse growers who have been ‘reticent’ to see benefits of indoor farming are quickly shifting their paradigms when the future is right in front of them (which has been their challenge since the last century…lack of land and resources, a growing population, and keeping the sea and tides at bay).

If one seeks to discuss barriers to the nascent indoor farming market, look no further than the real and true barriers…

Jim closes with, "Having said all of this, my hope is to keep the lively debate going with Robert whom I have always had a collegial and cordial relationship with, I will repeat my earlier statements regarding the current and real collaboration happening between the Netherlands and the United States (led by great universities, US-Dutch horticulture operations and a host of key industry suppliers from both countries)."

Jim Pantaleo has an extensive background in the industry as a team member of the University of California (Agriculture & Natural Resources division) and the Netherlands initiative, led by the trade group the FME and the transnational facilitator, NL-Works, to accelerate technology in controlled environment agriculture through the “Greenhouse of the Future” program."