One of the main issues that aspiring vertical growers have to tackle is the issue of energy: how to produce enough energy for the plants to thrive, without having to pay a huge power bill? Loom Solar is an India-based start-up that develops solar technologies, aiming to help growers to shift to solar energy at affordable prices.

The company was founded in 2018 in Faridabad, in the state of Haryana, India. It offers a wide range of solar rooftop panels from 10 watts to 540 watts. And more uniquely, they have a manufacturing unit in Haryana, in order to comply with their ‘make in India’ mission. The company’s products are easily available across India and on eCommerce platforms such as Amazon, Flipkart, and its own website. 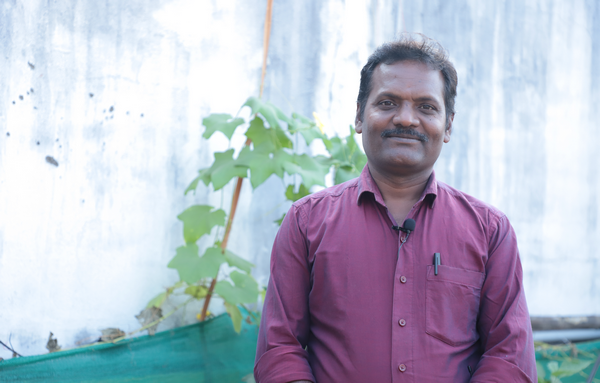 DIY solar systems
“We are a technology geek company, and we constantly think of increasing our productivity in any form using technology. In traditional farming, the water pumps were used to run through diesel. But now it has been replaced by renewable energy/ the solar pumps has been solarized,” says Amod Anand, Director of Loom Solar.

Their DIY solar systems come at affordable prices so that anyone can use them. And as an extra benefit to growers in areas that aren’t always sunny, the Mono-Perc sells they use even work well in cloudy weather conditions. “In fact, our panels generate 20% more power under low sunlight than the previous generation of solar panels did,” Amod adds. 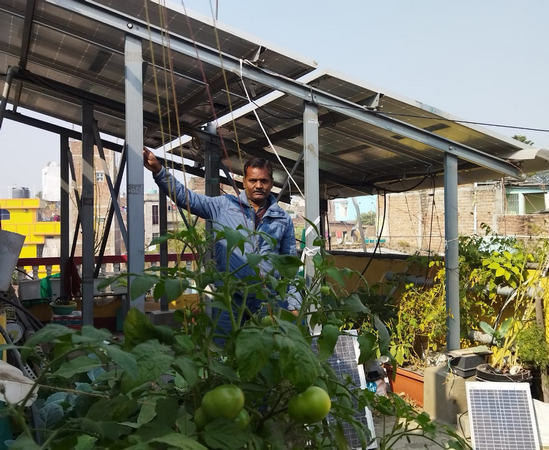 New product
Recently, the company launched their latest product, a Bi-facial solar panel of 440 watts which generates electricity in less space with more efficiency, providing electricity from both sides of the panels.

“Plants have their own unique way of utilizing sun’s energy and taking a cue from their solar power is being harnessed for electricity which is helping in reducing the carbon footprint. Bringing the two together in agriculture can create a very powerful impact,” Amod explains.

Amod gives the example of Jai, a resident of Patna, who lost most of his yield due to power cuts and the variance in grid voltage in the area he lived. “Not all regions shave a reliable power supply, whilst most growers do need a constant supply to keep their facility running,” Amod notes.

Loom Solar’s panels provided him with solar panels, charge controllers, and lithium batteries. Many individuals like Jai have been greatly helped to overcome power shortcomings by solar panels, Amod adds.

Rooftop farming is a popular activity for individuals in the city, and Loom Solar wants to help both these home growers and business owners to increase their yields by generating their own energy.  “Solar power is much more cost-effective as it is an off-grid solution which comprises a dedicated battery bank for power backup during power cuts and during the night.”