Similar plans in the books for vine crops

"We always want to start with best-in-class products and make them more available to the masses. We aren't here to mass produce a low-quality product," explains Hiroki Koga, co-founder, and CEO of Oishii.

In 2018, Oishii took the world by storm when Hiroki and his co-founder Brendan Somerville brought the Omakase Berry from the Japanese Alps to the United States, where Michelin-starred chefs began incorporating these high-end berries into their menus. At the time, the berries were priced at $50 for eight large Omakase berries or 11 medium Omakase berries. This price may seem steep, but this isn't your standard strawberry. 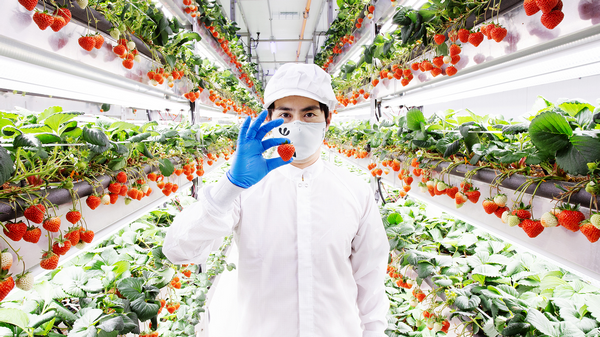 "People's perspective changes a lot once they taste the berry. The Brix is 2-3 times higher than that of a standard US strawberry. This is a completely different product," says Hiroki.

That said, Oishii's mission isn't to sell expensive technology but instead to democratize the technology and bring high-quality products to as many people as possible. Oishii moved at least one step in this direction with its recent opening of a new 74,000-square foot farm in New Jersey and its decision to slash the price of its Omakase Berries to $20 for 11 medium or eight large berries, $11 for six medium berries and $6 for three medium berries.

"With our new farm, we have generated a lot of innovation that improves our efficiency multifold and allows us to pass those savings to customers. We've dropped the price from $50 to $20 so that more people can enjoy them," explains Hiroki. 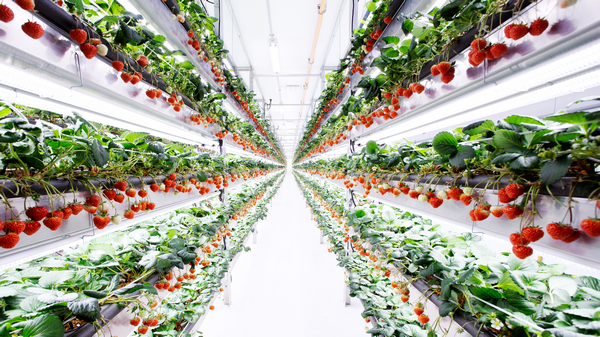 "This is a big step to making the product more accessible and delivering on the promises that we've made," says Hiroki. "Being in a store like Whole Foods sends the important message to consumers that it's only a matter of time before we are in their closest supermarket."

As Hiroki explains, Oishii is following a similar model to Tesla, who first came to market with the $200,000 Roadster and then introduced different models at 60% of the Roadster's price tag. 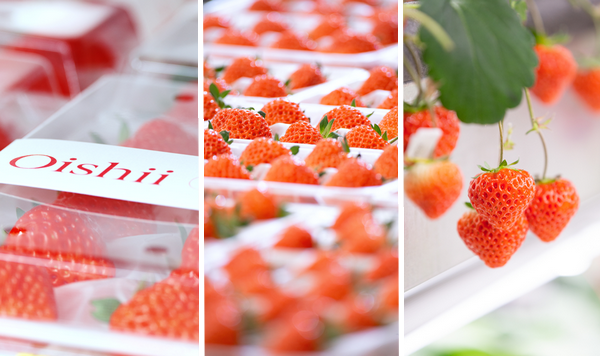 Coming up: the sweetest vine crops on the market
Although known for the Omakase Berry, Oishii is not stopping there and is working to introduce new products such as tomatoes, peppers, and melons. According to Hiroki, tomato trials have already produced tomatoes with a Brix value as high as the Omakase Berry. This means that the company could very possibly bring a tomato to market that is sweeter than any other tomato and strawberry on the market.

"Our tomatoes already have a Brix as high as our strawberries, so certainly higher than that of conventional strawberries. Can you imagine tomatoes sweeter than berries? The question then becomes how to manage the trade-off between yield and quality," explains Hiroki.