“If growers focus only on a target conductivity, they may think that they are getting a certain nutrient level but are not. This is why we are now introducing ppm targets into our Fertigation Manager™,” says Ian Morrell, Head of Sales at Climate Control Systems. 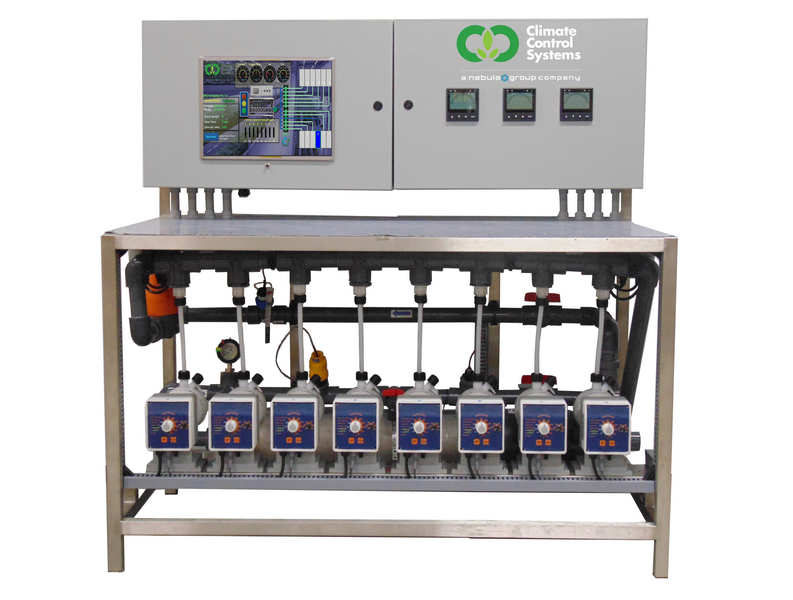 The Fertigation Manager™ was first developed in partnership with the Harrow Research and Development Centre, which is the largest greenhouse research complex facility in North America. This partnership started roughly 35 years ago and proved that inline, ppm-based feeding was more accurate and reliable than batch feeding. This first model of the Fertigation Manager™ used ppm targets for base nutrients, but the greenhouse industry was more comfortable with using target conductivity levels rather than nutrient concentrations. Since then, the continued development of precision agriculture has brought ppm-based, inline feeding back into focus. 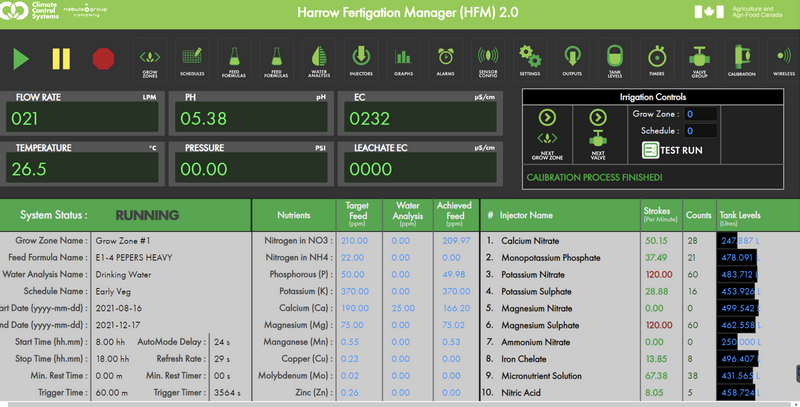 Out with Venturi valves, in with precision injectors
Whereas most nutrient dosing systems use Venturi valves, the Fertigation Manager™ uses precision injectors to produce nutrient concentrations within 5 ppm of the target levels. Aside from providing unparalleled fertigation control, Climate Control Systems also provides growers with a robust system by using circuit boards from Opto 22, which are very insulated and protect the system against power surges and lightning strikes.

“Greenhouses often act as lightning rods, but in our 35 years with the Fertigation Manager™, we have had only two cases where a client was impacted by lightning, and that was because the lightning struck the computer directly,” Ian says.

Climate Control Systems will be attending Cultivate’22 in Columbus, Ohio, and is looking forward to showcasing the Fertigation Manager™ and the benefits of ppm-based nutrient delivery. As Ian explains, the ppm target was introduced last year, but border restrictions between the US and Canada made it impossible to attend Cultivate’21 and showcase the new feature. This year, the company will be there in full force and eager to showcase its systems, including the Fertigation Manager™ as well as the Ozone Pro.

By using its patented nanobubble technology, the Ozone Pro ensures that the ozone bubbles contact as much of the water as possible and kill more bacteria. Also, the increased surface tension between the nanobubbles and water particles allows the nanobubbles to remain in suspension longer.

Aside from its obvious benefits for water treatment, ozonation has proven useful for supersaturating irrigation water with oxygen, as ozone eventually degrades into gaseous oxygen. Oxygen enrichment can greatly improve root activity and subsequently increase fertilizer use efficiency and increase crop yield. 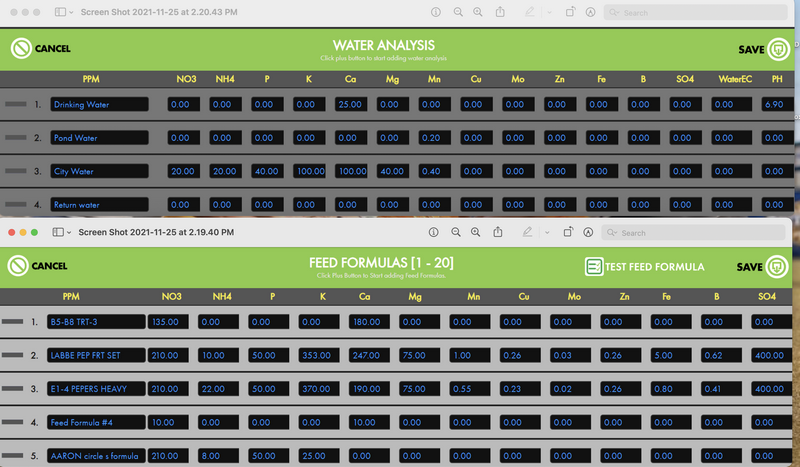 “One of our clients uses Ozone Pro over 15 acres and has reduced the fertilizer and water costs by 30-40% while increasing their cucumber yield by 20% thanks to the increased oxygen content in the water,” says Ian.

The Ozone Pro is being used for vegetables as well as cannabis, and while the company doesn’t have baseline cannabis yields to compare to, Ian notes that the grower has good yields and has practically eliminated biofilm in the system.