“We are providing similar software as the Autopilot features of Tesla: it still requires human guidance, but the software empowers and assists the growers in being more efficient,” says Kenneth Tran, Founder, and CEO at Koidra.

The AIoT tech company, based in Seattle, has been making serious waves in 2022 after securing $4.5 million in seed funding in March and then winning the third edition of the Autonomous Greenhouse Challenge in collaboration with Cornell University. 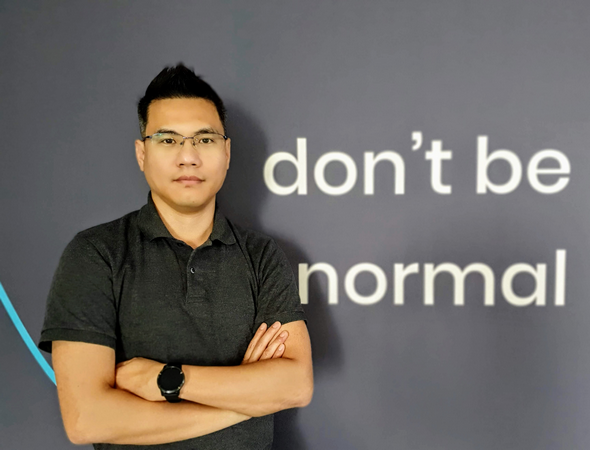 Robustness is a key ingredient for software systems
With the $4.5 million in seed funding, Koidra has plans to improve its product and make it more robust, a characteristic which is critical for any software system and especially those performing mission-critical work, such as growing food.

“Robustness is critical for more than just climate control. We can automate many components of the entire farm and want to modernize the greenhouse and vertical farming industry,” says Kenneth. “This funding will help us make the software more generalizable and to make Koidra a platform company that partners with other service providers to make the whole system better.” Vision of an RGB and depth camera

Kenneth explains that Koidra is a software and IoT company at its core and will not itself be investing in robotics. As robotics requires significant investments in hardware and mechanics, Koidra will instead focus on developing software tools to help bring the various mechanical systems under a single umbrella.

“Koidra can currently integrate with most data systems. We can either connect to climate controllers or get data directly from the sensors as it pertains to lighting, irrigation, vision systems, etc.,” explains Kenneth. “As long as it has a module for us to plug into, we can basically control everything in the farm and display it all on one platform.” 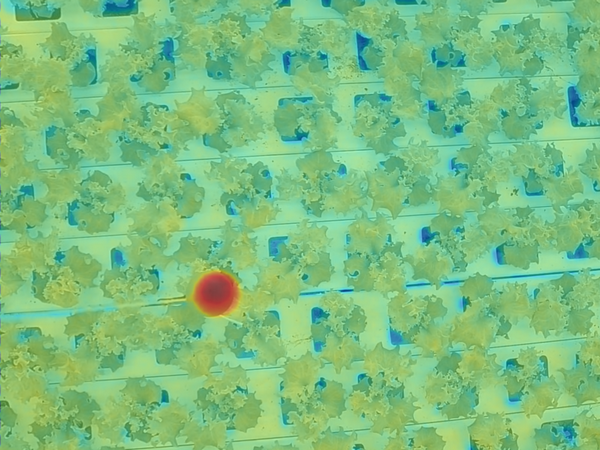 Integrated controls for any crop
Koidra’s software tools can be applied to any crop despite the differences in production practices. The company often works with growers to ensure that the tools are adapted to their crops. As Kenneth notes, Koidra hasn’t fully developed its expertise in cannabis and tulips, but that doesn’t mean that Koidra’s tools could not be deployed in these environments.

“Growers can work with us to develop intelligence and grow more efficiently. We often work with operators and growers who provide their knowledge and know-how,” says Kenneth.

It is worth noting that Koidra also provides its software tools for non-horticultural industries such as energy, aquaculture, and manufacturing.