“In vertical farming, numerous companies are positioning themselves around sustainability through reduced food miles and fewer chemicals, but there has been less conversation around carbon dioxide equivalence emissions. Retailers, grocers, and consumers are now asking for that reporting,” says Daphne Preuss, CEO, and Director at CarbonBook.

CarbonBook’s product offering, and its namesake, is a solution for tracking, reporting, and improving sustainability metrics. According to the company’s website, CarbonBook is the auditable industry standard for carbon credits, regulatory stakeholders, and product labeling. Users need only input data on a monthly basis to view the carbon dioxide equivalents for its production facilities, warehouses, and distribution centers, as well as gain insights for improving these. 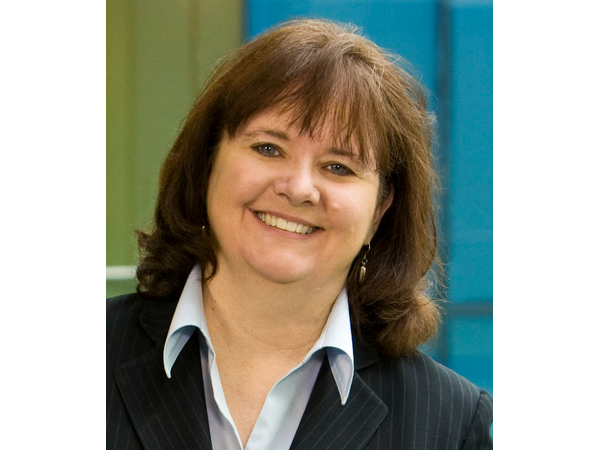 “We have a tool that helps vertical farms understand their carbon emissions to eventually reduce them. It is very easy for a farm to look at its utility bill and understand what that usage means. It is more difficult, however, to understand the carbon scores of your fertilizer, substrate, etc.,” explains Daphne.

With CarbonBook, operations can easily visualize their carbon sources from month to month and identify the elements with the highest carbon scores, which can then be targeted for reduction. The dashboard can be easily exported to provide stakeholders and boards with an overview of the system. The information can also be shared with consumers. 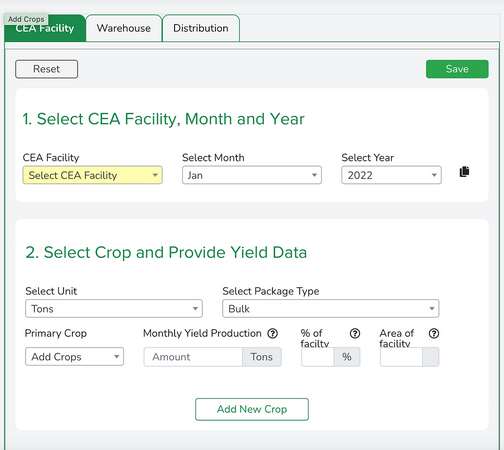 This screenshot of the app shows part of a screen where a user can start entering data for a given facility.

CarbonBook was developed using advanced life cycle analysis tools, which can be applied to farms that are high-tech, low-tech, and everything in between. This helps farming operations to not only better track their carbon equivalences but also to participate in the carbon market and receive credits, where applicable. Further, CarbonBook’s models have been adapted per crop to accommodate the ever-increasing range of crops being grown.

“Our models are very crop-specific, so if you are a tomato grower, we have a module for you. If you grow cucumbers, flowers or berries, we have modules for all of those. CarbonBook is designed to account for everything coming into and out of the system, so it needs to be crop-specific,” says Daphne. 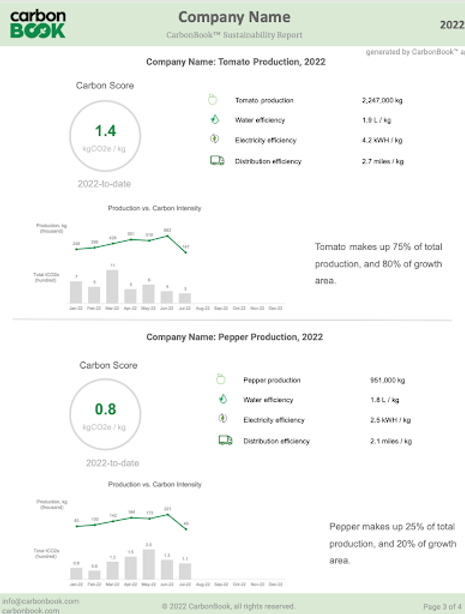 What is driving carbon tracking in vertical farming, among other industries?
CarbonBook highlights four main drivers for carbon tracking, the first being quite simply the improved efficiencies, which can lead to improved margins and higher revenues. Second, carbon tracking is beginning to play a larger role in marketing as customers are increasingly eager to hear about low-carbon companies.

Third, carbon tracking will help companies to comply with upcoming regulations pertaining to energy and carbon use as well as reporting. With CarbonBook, growers gain a third-party record of how their farm is performing. Since CarbonBook uses rigorous scientific methods, it can also be used independently as a third-party verification tool. Finally, the development of carbon markets may allow growers to use this tool to monetize their carbon savings, which first requires thorough tracking of their carbon equivalences throughout their system.

“Consumers are very motivated towards sustainability, and indoor farming is at a critical juncture. It is the time for leaders to step up and say that we’re going to help the entire industry to be more sustainable,” says Aline Glick, Chief Marketing Officer at CarbonBook.

How can you begin using CarbonBook?
Implementing CarbonBook is as easy as subscribing to DropBox in that a user goes to the company’s website and submits a subscription request, after which the support team will set up the account and the monthly subscription. Each account can have different levels of users, with some allowed to input data while others can only view the data. There is also a feature allowing the client to lock in the numbers at the end of the month so that they cannot be further adjusted.

Any new versions of the tool are provided to all users, with CarbonBook consistently taking user feedback and generating new features for everyone.

“We work closely with our users to improve our processes and make sure that users are confident in their use of CarbonBook. We want to know what improvements they would like to see. Growers are busy and do not have the time to play around with a system or to research the carbon associated with all of their inputs; it has to be understandable at a glance, up-to-date, and scientifically accurate,” says Aline.

CarbonBook is funded by venture capital and is currently raising a seed funding round.