Workshops on latest CEA developments in the US

The Japan Plant Factory Association (JPFA), which has held more than 140 workshops since the first one in October 2009, has announced to make new workshops free of charge in principle for its members.

The JPFA will run each workshop online, with a seminar followed by a Q&A session, making it similar to the on-site workshops held before the pandemic. Its new workshops will be accessible anywhere in the world. 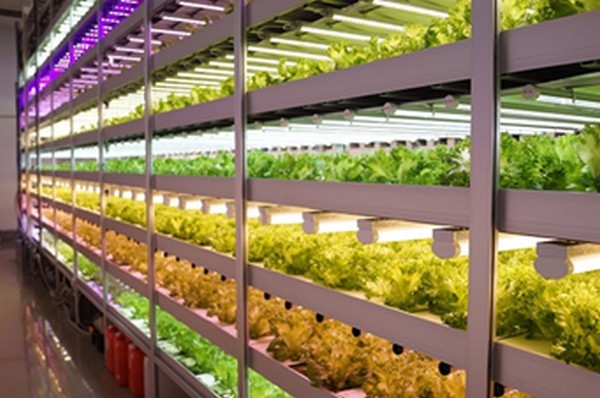 Registered participants in each workshop will be allowed to view each seminar's recorded video, which does not contain its question-and-answer session, anytime at their convenience later during a specified period.

The first workshop will be on the latest developments in the US on greenhouses and plant factories" is scheduled for July 9, 2021. The JPFA's 142nd seminar is scheduled for 9:00-11:00 on that day (JST).

In the seminar, Prof. Chieri Kubota of the Ohio State University will first speak (in Japanese) on "The Latest Developments in the United States in the Fields of Greenhouse Horticulture and Plant Factories with Artificial Lighting."

Ian Justus, vice president of cultivation at Connected Cannabis, will speak next (in English) on "Cannabis Cultivation in Controlled Environments in the United States." A Q&A session, hosted in Japanese and English by JPFA Vice President Eri Hayashi, will wrap up the workshop.

The JPFA is planning to hold the next 143rd workshop on strawberries, possibly in early August.