Middle East: Many opportunities yet to be reaped and improvements must be made

"When it comes to the Middle East, with countries that have about 300 days of sun a year, renewable energy is not always top of mind. Meaning that most of the time, when vertical farms or greenhouses are installed, the energy part, and especially now, comes as the last concern." This was just one of the remarks that came out of the discussions about the vertical farming landscape in the UAE during the Vertical Farming Middle East congress in Abu Dhabi. 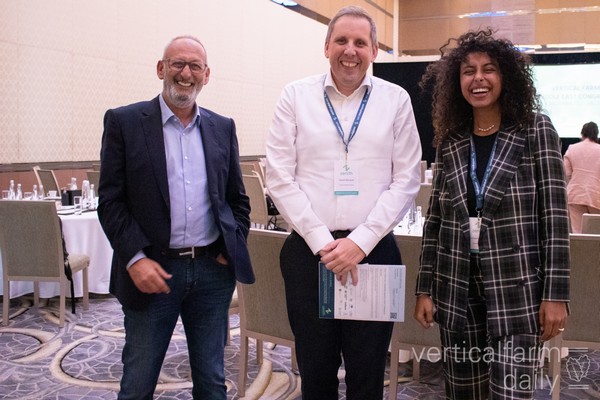 As the conversation continued, it became clear that many farms seem to be interested in tackling renewables to at least cover a chunk of their energy costs that are still reasonable. Starting from about 9 cents per watt in the Dubai region, it is even lower in Abu Dhabi as the government provides them special agriculture rates that are lower than 'normal pricing.' 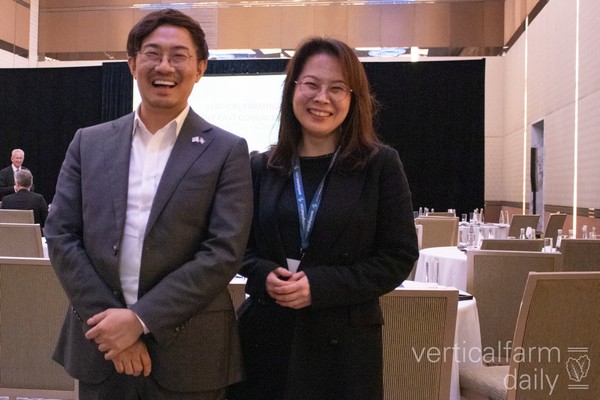 Leo Kim and Jessica Kim with N.Thing, a Korean agtech that supplied a container farm to Smart Acres

Aerofarms' general manager Fadi Sbaiti gave an update on their AgX research center in Abu Dhabi, saying that the research center is up and running at the moment. Besides that, the company's aim is not only to research crop potential for vertical farms. However, Aerofarms is looking beyond the industry and investigating numerous crops that can be applied in any CEA operation. Thus, it could be noted that the company is aiming to boost the region's robustness by creating various recipes for the regional CEA space. 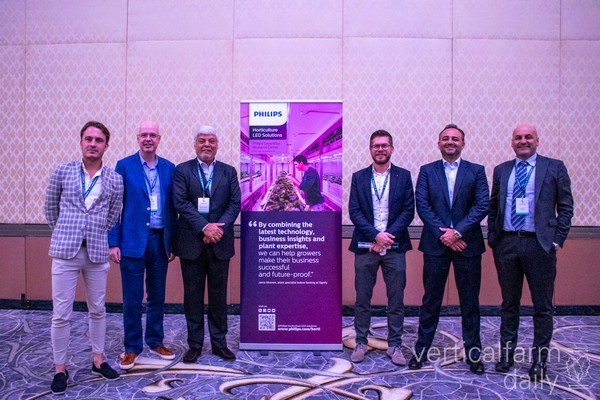 However, word is that former parties that have been doing similar in-store installations have removed quite a few systems in the past year(s). Though on the other hand, the participants agreed on the fact that it definitely helps raise awareness towards vertical farming for the industry. Yet, we have seen that Swedish agtech company Swegreen continued to install some larger-sized farms throughout Sweden in stores. 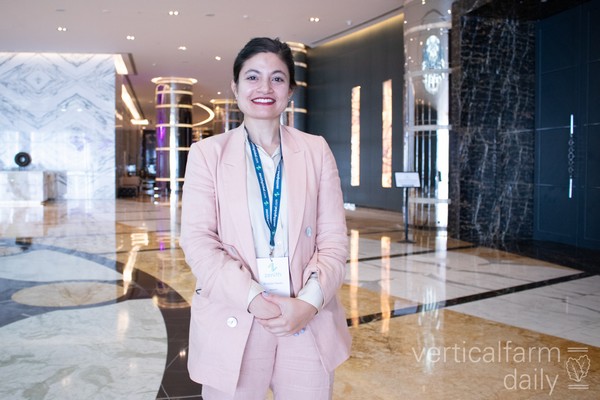 The conversation continued to follow up on how important the vertical farming story is to consumers. Yet, it showed that the most appealing 'buzzword' on packaging or labels seems to be local production in the UAE. Consumers are very much aware of a large number of imports the country has on a yearly basis. Thus, could this be an opportunity?

Today, participants are welcomed at Bustanica (CropOne) and UNS Farms, where they will be getting a tour of the facilities, both positioned in Dubai. More to come in tomorrow's article.